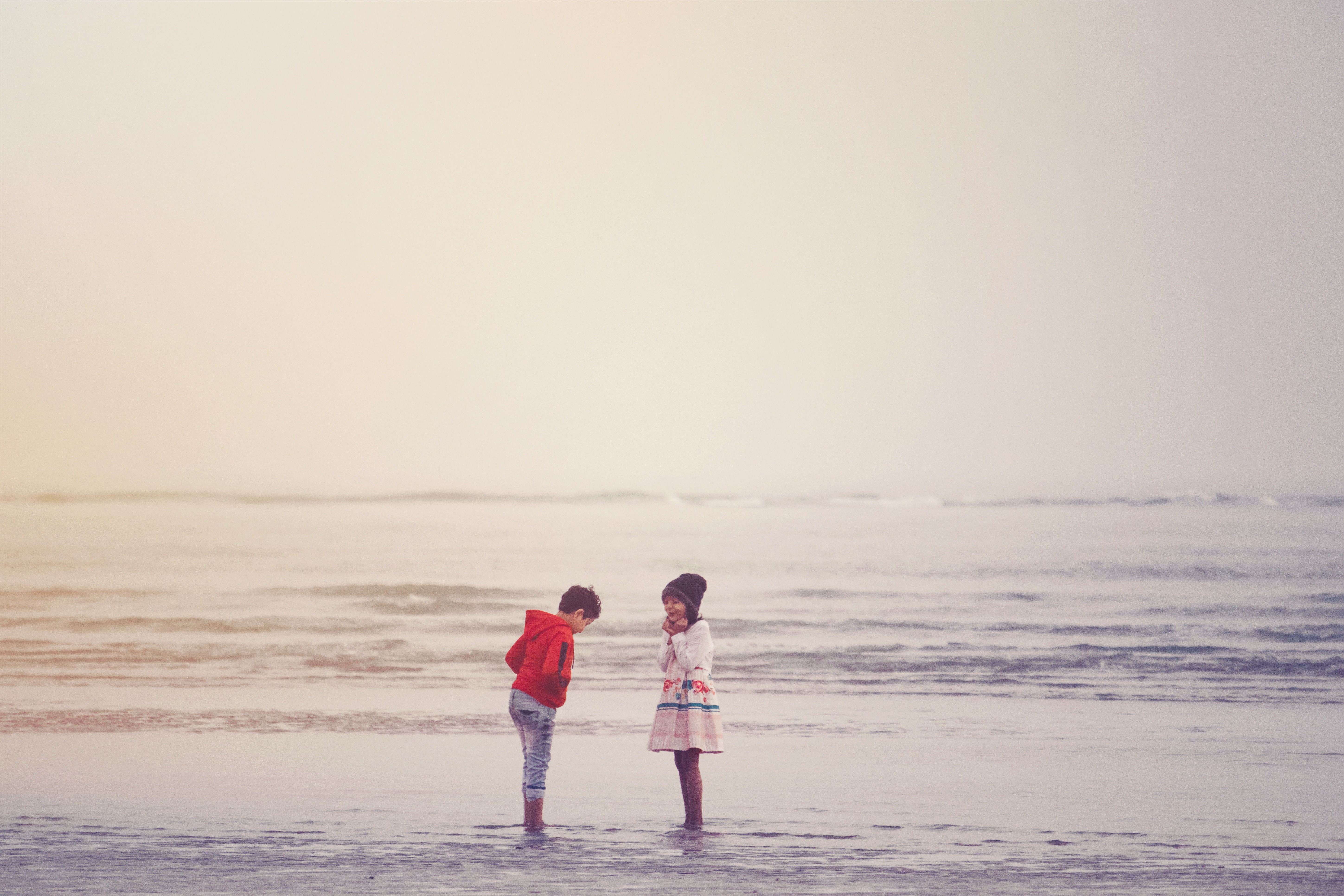 One of the most famous demographers (study of demographics) in the United States is Ken Dychtwald. He has written sixteen books on the subject and consults with presidents, world leaders, and top CEOs of major companies. It not only studies the demographics of the US, but it has something to say about the aging populations of Japan, China and Europe.

Most of us are aware of this problem, and most of us have older members of our family who will soon need long-term care and caregiver services. Are we ready, what are we going to do when that time comes, how will we know when it’s time to get a little extra help for mom or dad?

How serious is the problem really? Ken Dychtwald talks about a demographic “Train Wreck” and the upcoming demographic crisis in the United States. No, it’s not just here, it could become a much worse problem here. It states: “A care crisis could become the social and economic sink of the 21st century.”

So what does Ken Dychtwald, PhD. Do you mean by this statement? Well it’s simple, there won’t be enough money for families to care for all of the older seniors in the last decade of their lives, nor enough money in the United States treasury to pay for everyone’s care services during that time. It also explains that unless tens of millions of caregivers are trained in the next decade, there will not be enough people to meet the demand, not even enough people for those families who can pay for services.

Will we all be saved by further advancements in longevity? Don’t count on it, says Dychtwald, sure we can live a little longer with technological improvements, but eventually we are going to need help and if health care costs continue to rise, there will be a crisis.

After reading chapter six of this book; “The Caregiving Crunch” I am even more convinced that there is a great need for reasonable and affordable home care services, as families need an agency with trained, trustworthy and experienced caregivers. It is needed now more than ever. This niche must be filled. Our nation’s seniors and their quality of life depend on it.