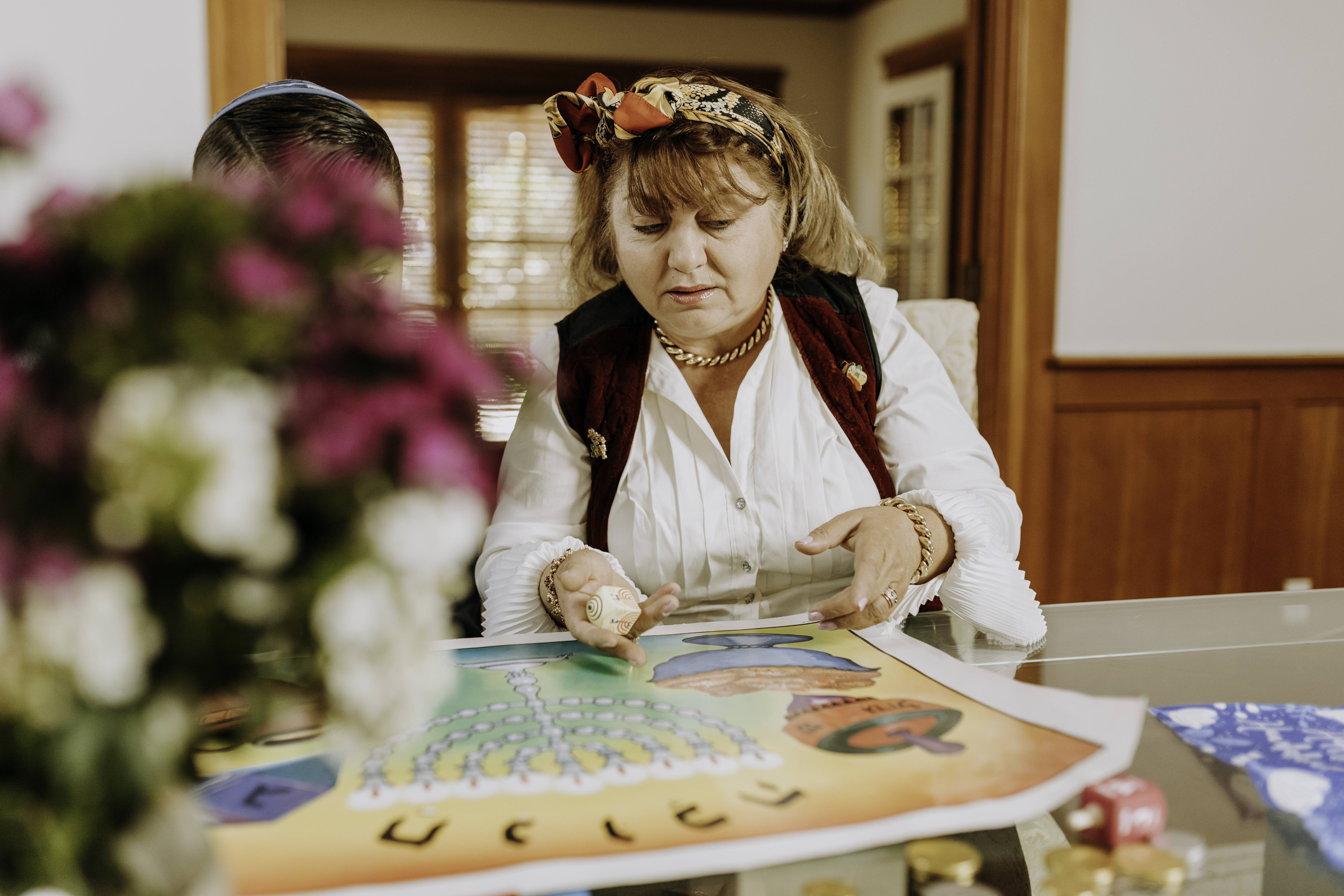 Feng Shui has been practiced in China at least since the Tang Dynasty.

It is generally believed that the oldest master of this art is Yang Yun Sang, universally recognized as the founder of Feng Shui.

Master Yang left behind a legacy of classics that have been continuously preserved and studied to this day.

He was the chief court advisor to Emperor Hi Tsang (AD 888), and his books on Feng Shui were the main texts on which later generations of practitioners based their art.

Master Yang’s emphasis was on the shape of the mountains, the direction of the waterways, and most of all on locating and understanding the influence of the Dragon, Cha’s most revered celestial creature.

Its doctrines were detailed in three famous classics that fully describe the practice of Feng Shui in terms of colorful Dragon metaphors.

The first one, “Han Lung Ching”, contains the “Art of awakening the dragon”.

The second, “Ching Nang Ao Chih”, included the methods for determining the location of the Dragon’s lair.

While the third book is “I Lung Ching”, translated under the title “Canons approaching the dragons”.

This third book provides the methods and techniques on how to find the Dragon in areas where they are not prominently featured.

Modern science has recently discovered that the earth’s atmosphere is filled with powerful but invisible waves and power lines that allow us to enjoy telephones and radios, fax machines, and satellite communications.

Ancient Chinese scientists discovered the existence of these power lines many centuries ago.

Feng Shui was the name given to the practice of taking advantage of these energetic forces.

People of Chinese origin have known Feng Shui for a long time. Over the centuries, it has been passed down by word of mouth from generation to generation, so that those who ignore its philosophical foundations have come to regard it as a superstitious practice.

Feng Shui is the art of living in harmony with the earth, so that one obtains the greatest benefits, peace and prosperity by being in perfect balance with Nature.

Feng Shui offers the promise of a life of meaningful abundance for those who follow its principles and precepts when building their homes and workplaces.

Perhaps it is the knowledge and practice of this ancient science that has enabled Chinese immigrants and their families around the world to succeed and prosper, building respectable businesses for themselves and living in harmonious interface with their neighbors in their adopted lands.

Feng Shui cannot be seen in a restricted way either as a science, with a “magic” formula, or as an art based entirely on instincts.

It is a flexible mix of both, and to practice it effectively, conceptual principles drawn from ancient classical manuals must be applied in consonance with the intuition and personal judgments of the thinking man.

To further complicate the practice, there are also elements of superstitious beliefs superimposed on the whole body of the principles of Feng Shi.

These cannot be ignored or forgotten.

Master Yang’s principles came to be regarded as the “School of Form” of Feng Shui, which rationalizes good and bad places in terms of the symbolism of the Dragon. According to this school, good Feng Shui locations require the presence of the Dragon, and where the true Dragon is, the White Tiger will also be found.

Feng Shui Masters who subscribe to the School of Form begin their search for favorable places by first seeking the Dragon. Therefore, emphasis was placed on landforms, hill and mountain shapes, waterways, their orientations and directions.

While the symbolism of the dragon was the main pillar of the school of forms, eventually a second important system emerged that approached the practice of Feng Shui from quite different perspectives. This second system emphasized metaphysical speculations, using the symbols of the I Ching, or Book of Changes, and the Trigrams and Hexagrams, three- and six-line symbols to calculate good and bad Feng Shui.

The Trigrams were placed around an eight-sided octagonal symbol called Pa Kua, and according to where each of these eight Trigrams was placed, other corresponding attributes and symbols were further identified. They refer to colors, different members of the family, specific compass directions, one of the five elements, and other attributes.

This second main system was collectively referred to as the Compass School of Feng Shui, and depending on which branch of this school is practiced, the calculations adopted different equations and methods.

Certain branches of the Compass School also emphasized the influence of planets on the quality of locations. In contrast to the School of Form, he assigned only minor importance to landscape settings, relying heavily on complex calculations of actual dimensions, compass directions, and major entrance sectors and important rooms.

However, by the late 19th and early 20th centuries, the two schools had completely merged. The theories of the School of Form, including beliefs in the symbolism of the Dragon, gained greater acceptance and practice among followers of the School of the Compass. Today, Feng Shui practitioners in Hong Kong and Taiwan routinely practice a confusing combination of both schools.