Google and DMOZ (The Open Directory Project): the strange couple of Internet Directory 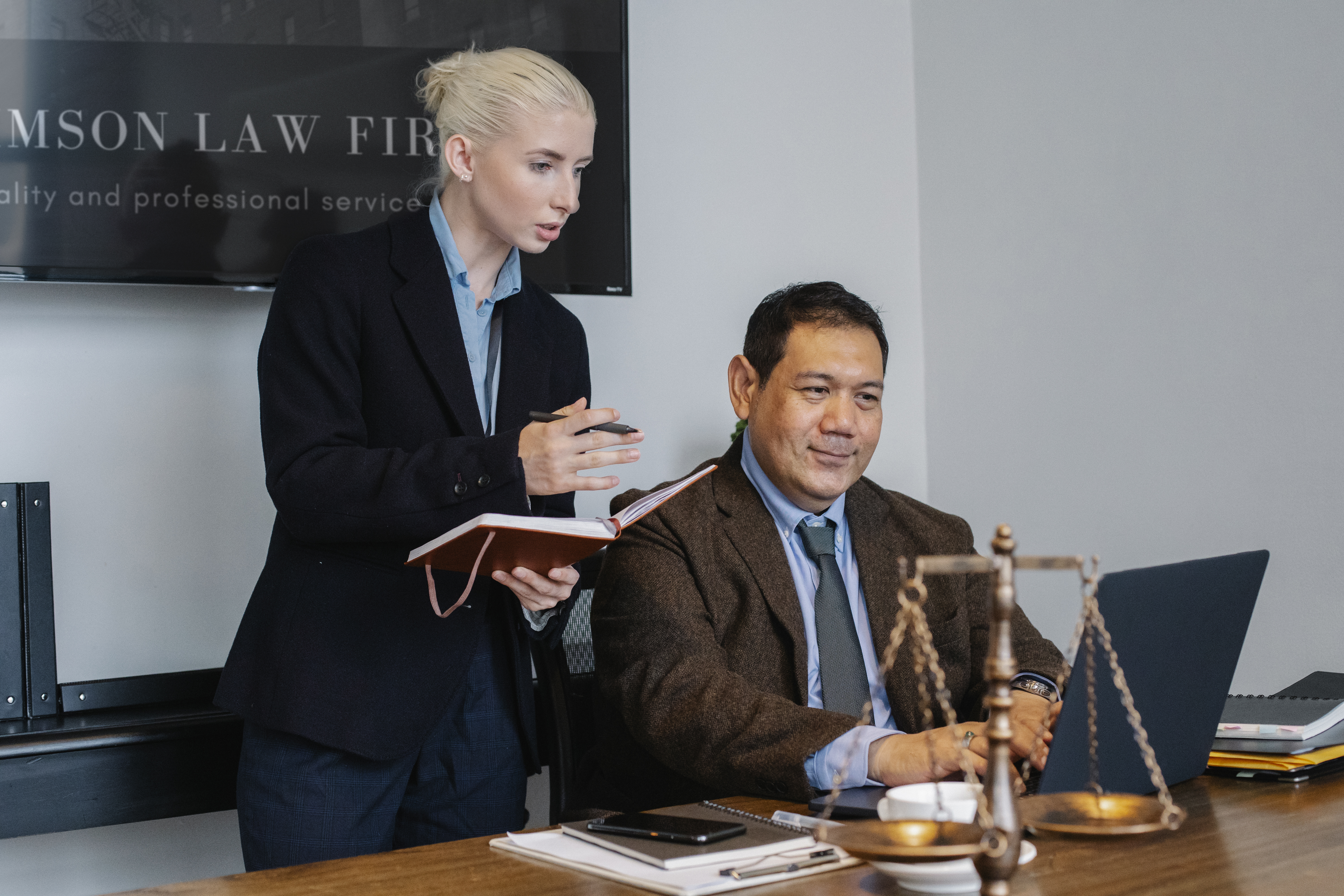 In a corner you have Google – analytical, automated, user-interactive, driven by rule-based mathematical algorithms, digital efficiency – reliable and respected.

In the other corner you have The Open Directory Project (DMOZ) – completely people-driven, uncommunicative, no rules, no feedback, inefficient, analog – unreliable.

So what is the relationship between these two unlikely partners?

Google runs the world’s directory of website registration. But you can’t just add your website to Google’s directory. Some time ago, someone at Google decided that if your website was listed in DMOZ (The Open Directory Project), then it was worthy of a possible listing in the Google Directory. By the way, Alexa also goes for this ‘good enough for DMOZ, then good enough for us’ approach.

The Open Directory Project has long been punished for its troll-like gatekeeper presence when it comes to granting DMOZ directory status that powers key global internet directories such as Google and Alexa. A completely voluntary organization, The Open Directory Project has received allegations of corruption, tampering, and incompetence when it comes to determining which domains are included in the DMOZ directory. Some websites have been included in DMOZ one day and then removed days later, without even a simple explanation of why or why not. This is basically WRONG!

The article, Ineffective DMOZ by Baron Turner (circa 2005), effectively articulates the mistakes of this volunteer organization.

Example: Our organization has 8 commercial websites. In the past year, only two of the eight websites have had the honor of being listed on DMOZ. Why these two were accepted and the other six were rejected is the “sixty-four thousand dollar question.” Or were they rejected? There’s no way to know. DMOZ has no feedback mechanism! There is no way to know if:

1. one of DMOZ’s volunteer editors received a submission request

two. if you are in the DMOZ queue for review or

3. if it was rejected by a DMOZ editor and WHY was it rejected!

The absence of ANY type of feedback mechanism as part of the DMOZ process is simply a broken customer management system. Each and every webmaster submitted to the Open Directory Project is a DMOZ CUSTOMER! DMOZ offends its clients by disrespecting these webmasters and SEO professionals.

Google represents capitalism, competitiveness and dynamic change. DMOZ is too close to a third world dictatorship. The subject of this unlikely association could be material for a new Reality TV series. Expect! Perhaps Google-DMOZ Irony is more suitable material for The Daily Show with Jon Stewart or The Colbert Report with Stephen Colbert.

In my 30+ years in the high-tech business, I have come to observe that the longer you have the same group of unaccountable people involved in a process, a process that is uncontrolled or unaudited, then the more lax you will get. , arrogance and opportunity. for corruption.

Maybe it’s time for a Google REALITY CHECK on The Open Directory Project. Google has a responsibility to bring the now arcane processes of the DMOZ organization into the customer-centric era of Trust and responsibility.

Until then, good luck to be included in The Open Directory Project.