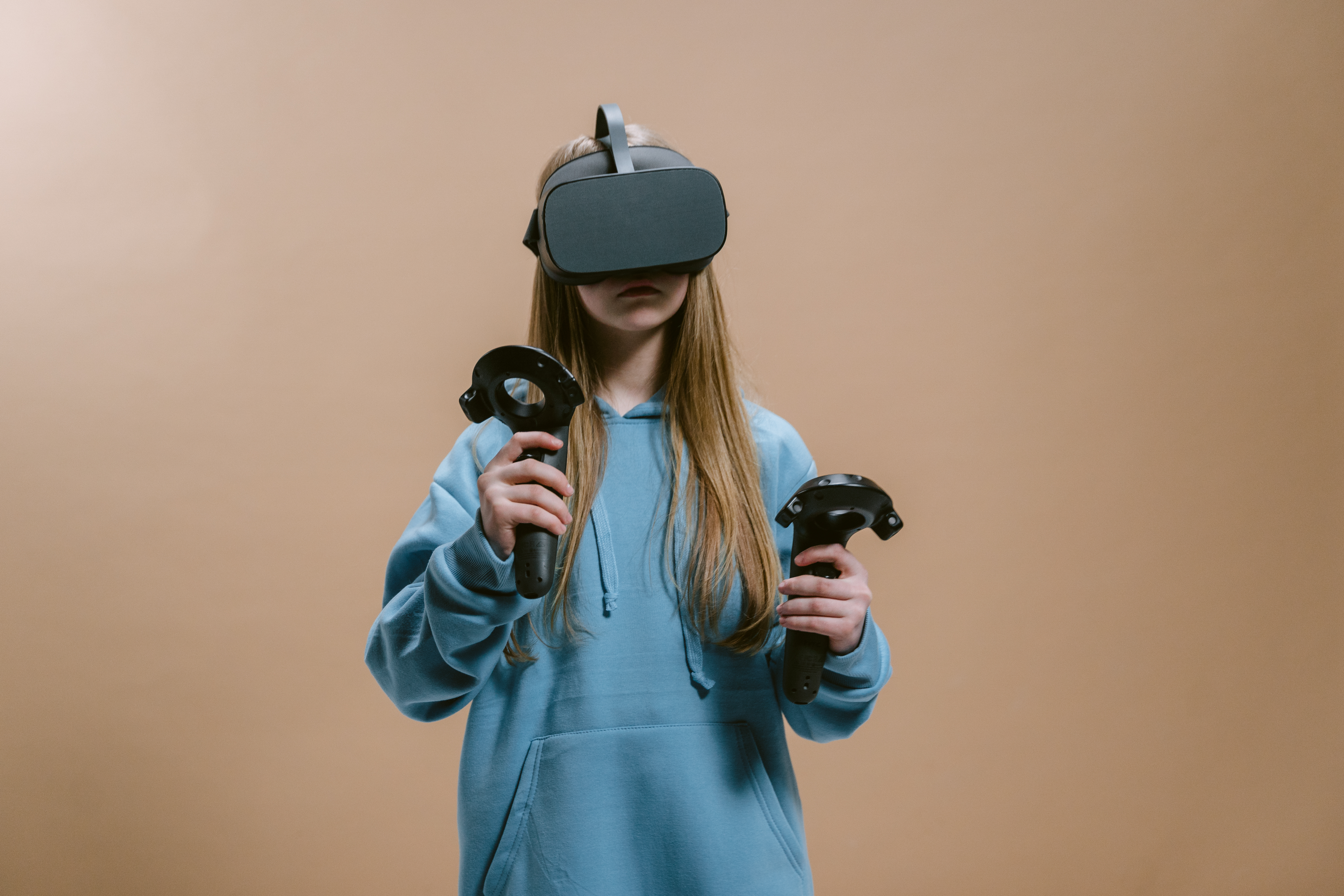 Currently, one of the most anticipated and talked about flash game series in the world is undoubtedly Gemcraft. In recent years, tower defense games have become immensely popular and the end of the madness is not in sight. Let’s take a look at the origin of these games and find out which games contributed to the current success of the genres.

For those unfamiliar, Tower Defense or simply TD is a sub-genre of real-time strategy computer games like Starcraft. The player’s goal is to try to prevent enemies from crossing the map by building towers that shoot and damage them when they pass by. Enemies and towers often have varying abilities and costs and these get better and higher as the game progresses. When an enemy is defeated, the player earns money or points, which are used to buy or upgrade towers. The choice and positioning of the towers is the fundamental strategy of the game. Enemies generally run through a maze that allows the player to strategically place towers, but there are also versions of the game where the user must create the maze with their own towers, such as Desktop Tower Defense. Some versions are a hybrid of these two types, with preset routes that can be modified to some extent by the location of the tower.

Tower Defense has its roots in the strategy classic Rampart, an arcade game from 1990. The game consisted of defending a castle by placing cannons and making repairs between several rounds of attacks. Its success resulted in the game being carried over to various platforms including Super NES, Game Boy, PlayStation 2, Xbox, Gamecube, and most recently the PlayStation Network to deliver multiplayer action. In the new millennium, tower defense games began to appear on user-created maps for Starcraft, Age of Empires II, and Warcraft III. Using buildings or defensive units as towers, these custom maps filled the lobbies online.

Eventually, independent game developers began using Adobe Flash to create independent tower defense browser games, leading to the influential release of Desktop Tower Defense in March 2007. Hundreds of themes and game variations have been tested in the past years, including space. and medieval settings. Kid-friendly versions appeared in which players popped balloons or protected a picnic from ants. Protector was released in late 2007 and was immediately ranked among the best, offering classes and specialization upgrades. More recently, it was Gemcraft who took the crown by offering a new twist to gameplay, the ability to combine towers.

The future looks bright for this genre and upcoming titles like Gemcraft Chapter Two and Bloons Tower Defense 6 are sure to set the bar even higher.