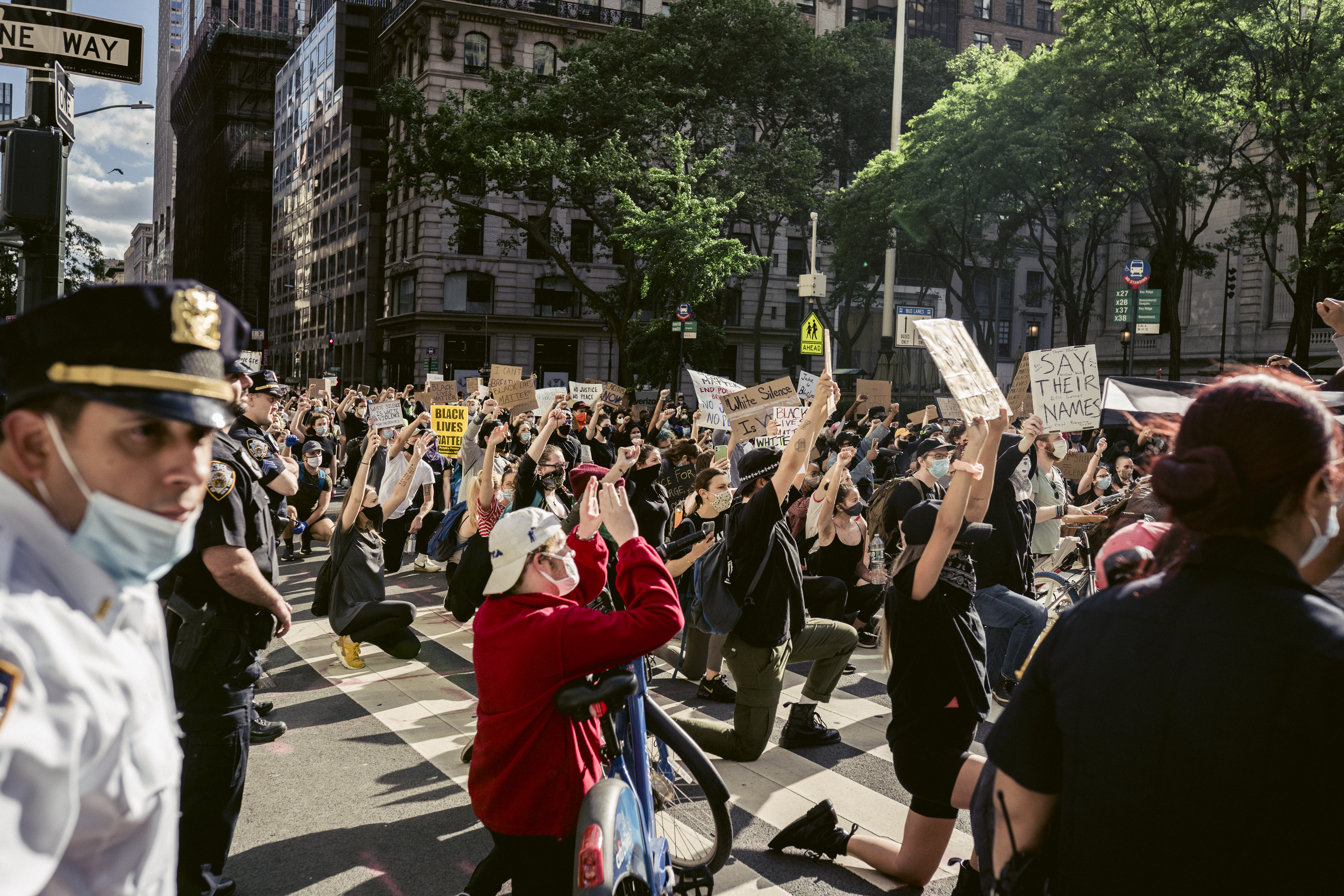 The letters NOI stand for Notice of Interest or are sometimes incorrectly called a Memorandum of Engagement or MOC. It is usually a one-page document stating that the person submitting the document for record with the County Clerk’s Office has an equitable interest in a property due to a signed purchase agreement.

The NOI is most commonly used when an investor signs a purchase and sale contract with an owner/seller and wants to show anyone trying to make another offer on the property that they have a legal interest in the property. This is the case where someone else, usually another investor, comes along and offers the owner a higher price.

The practice of investors auctioning off properties after they are under contract is becoming more common in distressed markets, but it happens even in normal markets. Investors who regularly make statements to homeowners like, “Get your highest offer from those other guys and call me, I’ll give you more money than any of them, I just need to see it in writing.” The ugly part of that statement is the term “in writing” because it generally means that the owner must sign a contract.

While I can’t blame the owner for wanting more money, what I’ve seen happen most often is a black hat investor who is trying to steal the deal, actually comes to the closing table and renegotiates the price below what that he had originally offered the unsuspecting seller. How can I know? I was on the other side of his offers and had to fight to keep my sellers.

From time to time we have to fight for our closures and I have covered this in other articles on how to do it. The ironic part is that it is a criminal offense to “induce” someone to sign a contract when another contract exists. The Attorney General’s Office will take these cases if you present evidence and the seller cooperates, which is often the case when the owner is threatened with a lawsuit or foreclosure.

So when we sign a contract with a seller, we almost always record a NOI in the public registry which is effectively a lien against the property. I want to repeat this because the subtleties of this “link” are powerful. This NOI must now be released as a lien on the property before title can be transferred, unless there is a foreclosure action to extinguish it, or the lien holder (the original investor/buyer) initiates a foreclosure action. to take ownership. If this sounds harsh, it is just a solution to a problem where one party to a contract will not honor their part of the contractual terms, just like a lender does with a landlord.

The NOI does not need to be signed by the owner/seller, so anyone can put a NOI on anyone’s property. Just remember, there’s usually a sign in the Clerk’s Office that says something like “If you enter a link that isn’t valid, it’s a felony” so think twice about what you’re doing before you do it – don’t do it. in anger or it could cost you a lot in attorney fees.

That said, the courts and sometimes the recording clerk treat NOIs like wayward in-laws. They probably tolerate them because of the fees, but don’t like them very much due to historical issues with the seller not knowing these links have been archived. Many standard real estate contracts specifically prohibit the filing of a notice of interest to be recorded in the public record. This prohibition can be overcome by removing this corresponding clause and having the seller and buyer initial it, or by adding a void clause or rider to your contract.

Once a NOI is filed with the public record, the next time title to the property is transferred, the title agent will need to have a signed NOI Bond Release to write a title policy on the property or notate it as “exception” in the policy. If the NOI is not extinguished by a Link Release, the title has become “clouded” and must be cleared and a transfer to a new buyer may not be successful.

This is where you come in to release the link and it usually happens when you least expect it, right before you planned to shut down! Sometimes the owner will call when they get a copy of the NOI on file from the clerk’s office and they weren’t expecting it; either way, the seller is trying to default on the transaction. Sometimes the seller changes his mind for a valid reason, most of the time he is not.

You have a couple of options when the NOI “hits the fan”, so to speak:

1.) Release the NOI using a Link Release document and get paid to release the link

2.) Honk your horn and fight the seller to close or get paid to release the link.

In short, your choice is personal and determined by the potential loss of profit on the deal, the owner/seller’s actual reason for not wanting to sell, how much they can pay you for bail release, and your disposition that day. In the final analysis, the choice is yours to force the seller to close or release the link.

The Duty of Confidentiality in Real Estate