How are large retailers supposed to protect their brands when they close hundreds of stores? 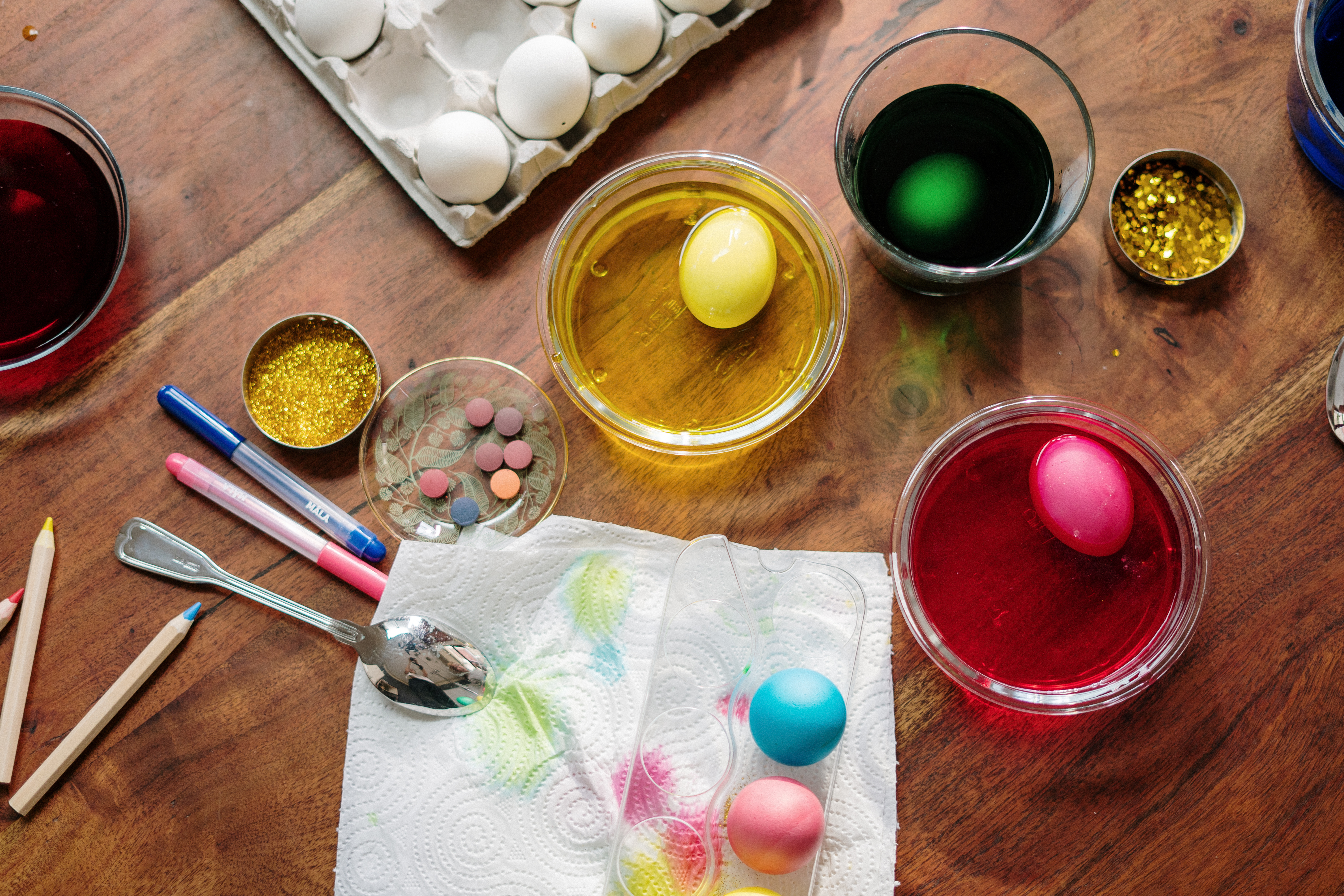 The retail sector just can’t seem to act together, they try to turn us all into loyal customers and then spam our inboxes to hell. They pretend to be concerned, but they give us a terrible service while they are in their stores, that is, if we can find someone to help us. They offer discount coupons but we can’t find it when we go shopping, Free Rain Check, they say, well that’s not enough. Then when they finally drop some prices on their cheaply made Chinese imports, we find out that it’s only because they are closing their doors and selling their “loyal customer data” to a competitor without our permission and the process starts all over again, when will it? ? These box retailers learn, maybe when they’re all gone?

USA Today had an interesting and scary article addressing the future of brick and mortar retail titled; “Macy’s cutting 6,200 jobs, identifies 68 stores that will be closing”, published on January 4, 2017 that indicated;

“Retail icon Macy’s says in a statement that it is making” changes to the way stores are operated and reducing field infrastructure due to reduced in-store sales and evolving customer behavior. ”

The company expects to post charges of around $ 250 million in the fourth quarter of 2016 that were not previously included in its earnings guidance. “

Maybe it’s more a matter of protecting equity and quarterly earnings. There was an interesting article in Reuters on January 20, 2017 titled; “American Department Stores Maintains Constant Profitability Even When Sales Fall”, written by Nandita Bose and Siddharth Cavale (Chicago correspondents) who stated: “American department store chains hit by slowdown in sales for more than two For years, they have used layoffs, cuts, cuts to maintain one aspect of stability: profit margins. “

Sure, I get it, they want to make more money, more profits, hire fewer people and work them part-time to avoid costly out-of-control ObamaCare mandates. And still, I realize that the retail industry does not need another apology for their behavior and the trampling of their customer base, after all they have their own propaganda and PR teams to alter the minds of their unconscious masses with your massive loyal customer data.

If things don’t change in retail, then Amazon will eat your lunch and then deliver a replacement via a drone-delivered online sandwich order. And believe me, it’s already happening, think about this.