How to Write a Concept Statement for a Video Game 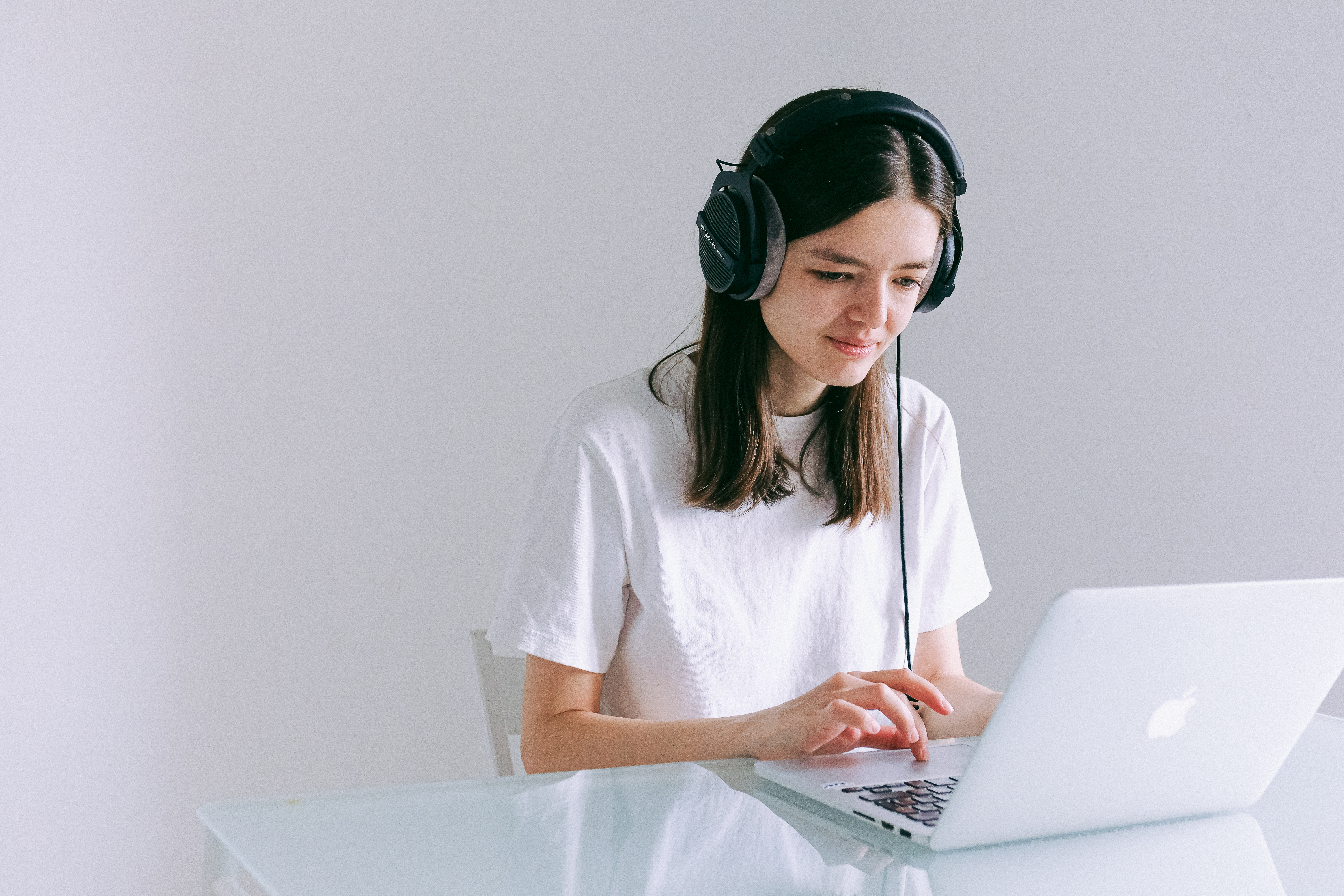 A game concept statement, or premise, is a short and direct description of a game situation. It describes the player’s goal, the opposition to that goal, and the means by which that goal will be achieved. When it comes to the narrative part of the script only, the game’s concept statement reads like a script speech. Realistically, the game is described because it affects some elements of the narrative. A short example could read as follows:

“In Trick or Treat the player characters have been trapped in the maze of an old haunted house. They must escape by destroying opposing monsters, avoiding traps and solving the maze. Trick or Treat is a third person perspective action game.”

The goal of this writing is to give the reader an idea of ​​the game. You must answer these basic questions:

Most people want to add marketing jargon and implementation details. This is simply a mistake. Reporting that it is the best game of all time, or that it will be available for the PS10 in 2020, simply does not reinforce a concept. To put it bluntly, this statement is about concept. Concepts are high-level general notions. The concept car, for example, did not start with the use of carbon fiber on the Indianapolis 500.

Do not include the following items in your writing:

There are exceptions to all the rules. There are times when it is important to add implementation details. These are exceptionally rare situations, such as a game designed solely to exploit a new type of controller or for use on a non-standard gaming platform. In these cases, it makes sense to touch the distinctive detail.