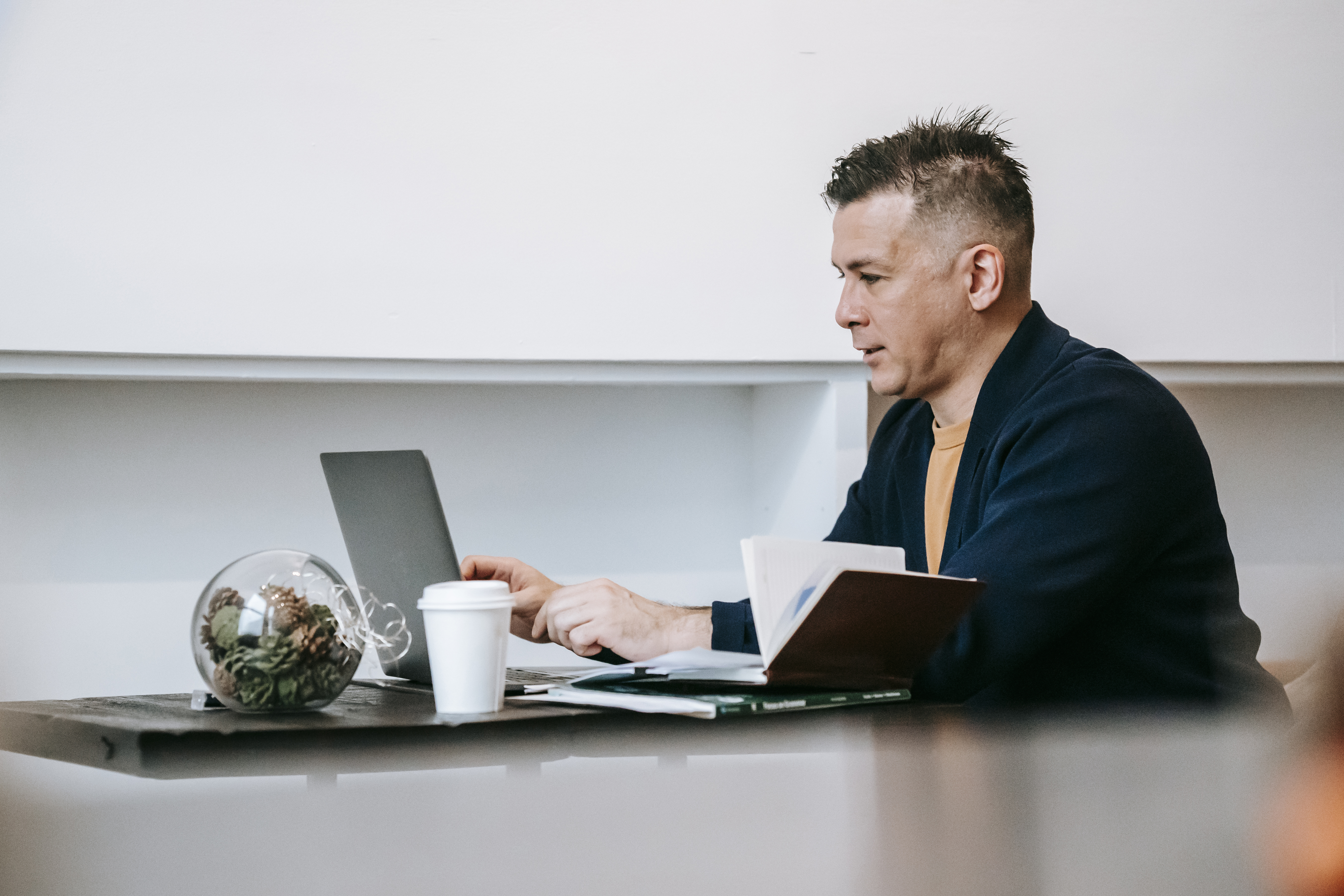 Video recorders came first with the camera and monitor, closely followed by the video cassette recorder (VCR), technology later brought us the multiplexer, which made it possible to record multiple video sequences on the same tape and separate them into sequences. discreet and visible. . Today there are different types of video recorders like DVR and NVR. One of the problems that the user must face when choosing a security system is whether or not they want to record with the NVR or the DVR.

In this article we provide a brief overview of the most important types of video recorders, such as DVR and NVR.

DVR is defined as a digital video recorder, a device that records video from analog cameras onto one or more hard drives. Videos from IP cameras can be recorded on DVR, but a codec is needed for each camera to convert the IP video stream to an analog signal so that it can be recorded. Some DVRs connect to the network and can be viewed with the camera.

DVRs have the following internal components:

1- An analog-to-digital converter or encoder, which converts analog video signals into the digital domain.

2- Digital storage, generally hard drives, where the digital representation of analog signals is stored and ready for use.

3- A database, relating digital information with references; time, alarms, and other metadata, allowing video information to be retrieved and viewed quickly and easily.

4- Playback and conversion controls from digital to analog.

6- An operating system, which runs the entire DVR.

7- A computer network interface, found on newer DVRs, to allow the DVR to be interrogated remotely.

DVRs have one input for each connected camera, meaning there is a direct connection, typically BNC, UTP, or fiber between each camera and the DVR.

NVR is defined as Network Video Recorder, a device for recording digitized IP video streams, originating from analog cameras connected through IP encoders and / or IP cameras where IP video streams are created within each camera. It includes a computer and special software that is required not only to record the video, but also allows many people to view real-time and recorded video that includes both the computer and the special video management software. The computer can use the Windows, UNIX, or MAC operating system.

Network Video Server is a computer running a special VMS (Video Management Software) used to record video from IP cameras and it is so similar to NVR in that they both record the video. The NVR comes with VMS already installed, while the video server does not include VMS software. The video server runs the Windows operating system and is more flexible than the NVR because it is easier to expand, but the NVR has a fixed limit for the number of cameras it will support.

NVRs have the following internal components:

and they are ready to use.

2- A database, which relates the digital information with the references; time, alarms and other metadata, so that the required video information can be retrieved and displayed quickly and easily.

4- An operating system, which runs the entire NVR.

5- A computer network interface, which is the main input for IP video transmissions on the NVR and also the main way to connect playback equipment in large systems.

Main differences between DVR and NVR

While digital video recorders (DVRs) are a great option for home surveillance, they are not your only option. A network video recorder serves the same purpose of recording activity in and around your home, but it does so using a different process. Here we note the main differences between NVR and DVR, such as their structures, costs, reliability, flexibility, etc.

NVR is a single common input, a network connection for all IP video inputs. This common connection is also used for the playback client PC connection. A network switch connects individual IP cameras, IP encoders, and playback PCs to this common single connection. NVRs are less expensive than DVRs. The internal components inside an NVR are smaller than DVRs. A / D encoding is done outside of an NVR on the IP camera and IP encoders. The minimum that is needed in an NVR is a single network connection, operating system, database and storage devices. The operating system and database can be software, so only a minimal amount of hardware is needed, and the necessary A / D conversion circuitry in the DVR is also completely eliminated, saving costs. NVRs are more reliable than DVRs. The more components, the more it will fail and the lower the reliability of the device. NVRs can produce more details than DVRs. DVRs record analog video signals and the maximum resolution that can be recorded is that produced by the analog cameras themselves. The NVR can record IP video streams and it can also record megapixel cameras, but DVRs cannot. NVRs can deliver much higher definition recordings than DVRs, making it possible to distinguish fine details in a surveillance view even when the image is digitally enlarged. The DVR takes an analog signal and processes, compresses and stores it. The NVR takes the stream directly from the IP camera and archives it, because the cameras are already outputting a JPEG or MPEG, so there is no need to do compression on the NVR side. NVRs are more flexible in their application than DVRs. NVRs can record an analog camera and a standard megapixel resolution IP camera. DVRs can only record analog cameras. DVRs have BNC connectors for analog cameras, but NVRs use Ethernet cable.