Is it a good idea to ignore your spouse during the separation to get him back? 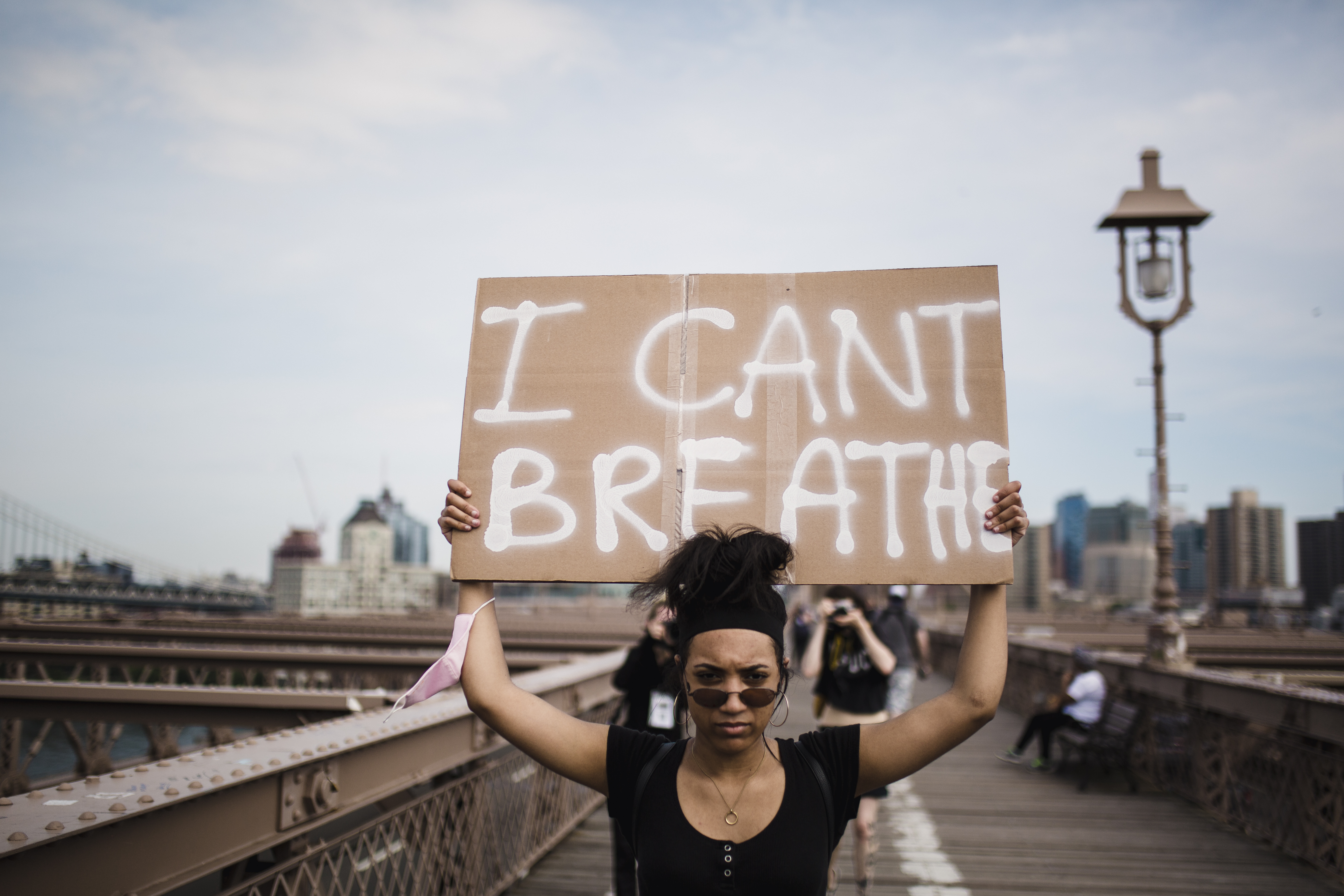 I often hear from people who are trying to come up with the best strategies for dealing with their spouse during a marital separation. The goal is to make your spouse want to get back together and be willing to save the marriage. To that end, one suggestion that is often given is to “ignore your spouse” or use “reverse psychology” so that they are more than willing to come back.

I recently heard from a wife who said that she had read that she should “completely ignore” her husband while they were apart so that he would love her that much more. And I can see why this strategy seems attractive. Basically, the idea is that if it works, you don’t have to do much (except a good acting job) and he will do exactly what you expected with enthusiasm and will. But my experience is that this strategy doesn’t always work this way. I will discuss some of the risks of this strategy (and tell you one that I think works best) in the next article.

Why I think ignoring your spouse during separation is not always the best idea: First of all, I don’t know many people who can fully pull it off. Unless you’re an award-winning actress or actor, it can be very difficult to make this convincing. (And if your spouse notices this, they will quickly lose respect for you.) The truth is, your spouse probably knows you better (and can read you more accurately) than anyone else. It is highly unlikely that they will not realize this.

And even if they buy your act, do you really want your spouse to think that you care so little about them and your marriage that your response is to simply ignore them? I am in favor of using some strategy to win back your spouse during a separation, but taking a stance to represent something that is completely opposite of what you really feel (and what you really want) is, in my opinion, not only risky, but not the best. call.

There are also many risks associated with this strategy. If you choose to ignore your spouse, you hope they don’t feel so hurt or discouraged by this that they actually pursue you. Depending on the personality and motivations of your spouse, this may or may not work. However, your spouse may feel hurt or frustrated and respond by trying to move on or see other people. And even if it works, your spouse may eventually harbor some resentment for being manipulated. This is not good for your marriage.

I agree that sometimes strategic planning is needed during a separation. Here’s a strategy that I think is better than ignoring your spouse: One of the main ideas behind ignoring your spouse is that by not being there constantly or by not being fully available to them, you will appear more attractive (and they will love you more) as a result. I’m completely on board with the mystery-making strategy and it really ended up working for me. But there is a big difference between creating mystery and completely ignoring the person you are trying to win back.

I think there is actually a delicate dance between being in touch and showing that you care without being constantly available or completely transparent. I advocate communicating and interacting with your spouse on a regular basis while separated. That said, I think you need to be very deliberate and aware of the cards you are playing while doing this.

What I mean by this is that you always want your spouse to know that you care deeply about him and about the marriage. (I think sometimes it’s okay for them to know that you would like to save the marriage, but respect that both of you must make that decision.) Yet at the same time, you also want to make it clear that you care enough. on yourself to stay busy and vibrant and not hang on to your spouse’s every word or whim.

In fact, it can help your cause if your spouse wonders where you are or why he occasionally doesn’t answer your call on the first ring. Does this mean that you are ignoring them? Absolutely not. You are simply giving the impression that you are also living your own life to the best of your ability during the separation. This will generally make you appear more attractive than someone who is anxiously awaiting your spouse’s next call or text (and falling apart when he doesn’t come).

I think it’s perfectly fine to limit or schedule its availability just to make it look like it’s being handled well. However, you don’t want to take this to extremes. Doing so shows a lack of respect towards your spouse and is dishonest in a way that (at least in my opinion) the position is not. For me, there is a difference between a strategy that puts you in the best position and a strategy that is dishonest and downright risky.

During my breakup, leaving town and getting away for a while was a turning point that really made things better. But I did not do this in an attempt to ignore my husband. I did this because I wanted and needed the support of my family and friends. My husband knew where he was and would check with him from time to time. But the mystery and distance this created did help.

So while I think there is some validity in backing off a bit and being very deliberate with your interactions during your breakup, I am not advocating becoming completely unavailable unless you simply don’t want to or don’t want to interact with your spouse at all. It doesn’t matter how they perceive it or react to this.

I understand that this strategy is probably one of many that has been suggested to you. And you will have to take your marriage and spouse into account when deciding how you want to play this. But it is my opinion that you always want to be true to your heart and not go to extremes or take great risks that could actually backfire if what you really want is to win back your spouse instead of alienating them.