Labor Law and Employment: What to expect in 2012 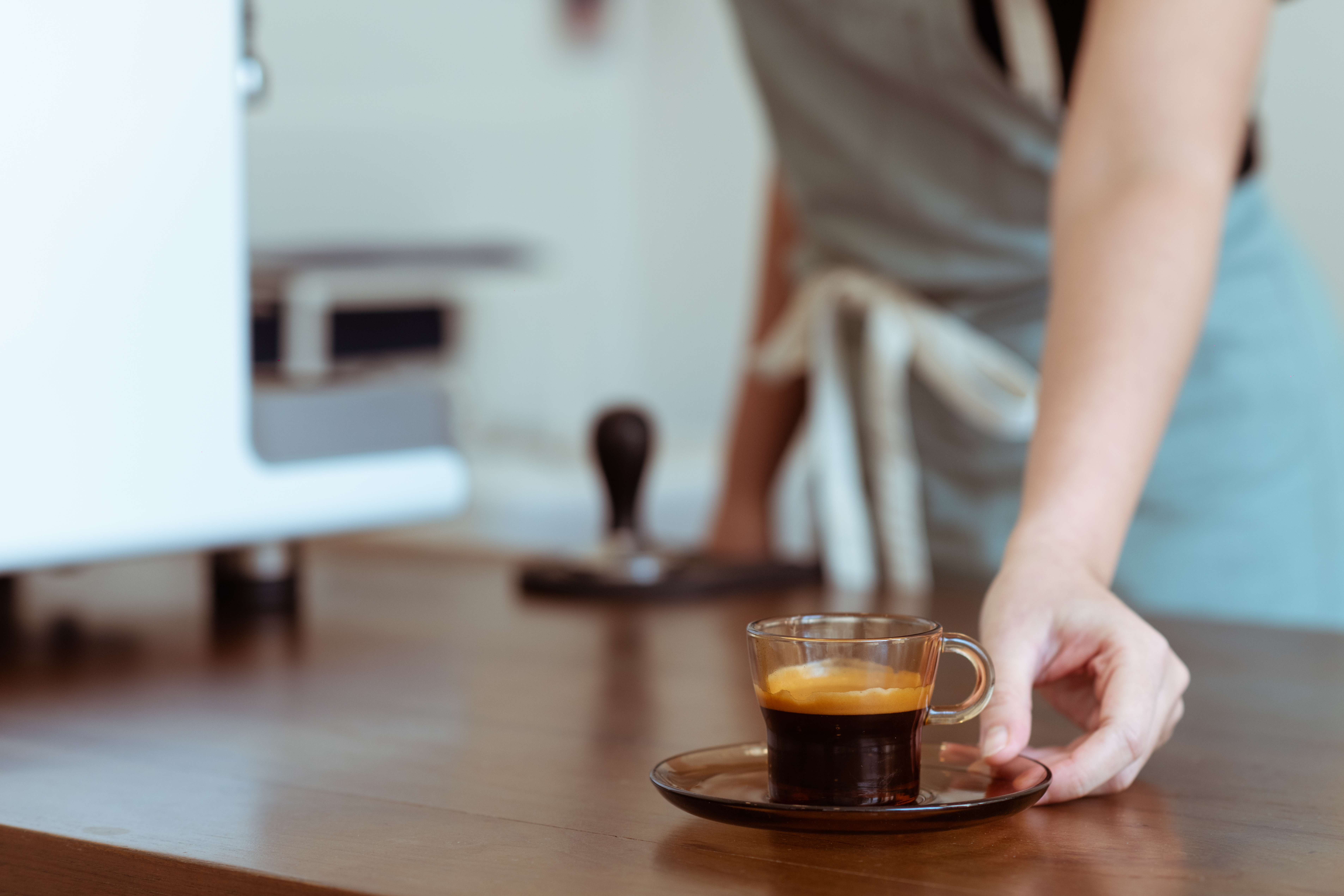 California employers have long enjoyed the right to conduct background checks that involved reviewing applicants’ credit reports before extending job offers. This practice, as of January 1, 2012, will cease to be — without very specific conditions. This is because a new law has been enacted to prevent the exclusion of applicants based on derogatory reports.

Specifically, the Consumer Credit Reporting Agency Act has been amended to prohibit everyone Employers review consumer reports unless an employer is a financial institution or review an application/promotion for an exempt managerial position. If that employer is hiring an individual to fill certain positions for the California Department of Justice, holding a law enforcement position, or a position where such research is required by law (i.e., teaching, etc.), Credit checks will be allowed. Disclosure and consent to obtain such information is still required, and failure to do so could result in civil penalties and fines.

Employers offering commission incentives in California can only do so if these agreements have been recorded in writing signed by an employee. Failure to put commission agreements in writing can expose an employer to fines of up to $100 per day.

3. Qualify as exempt or not?

Employee misclassification continues to be a hotbed of litigation, and the 2012 legal changes reflected in federal and state laws will likely raise more concerns than employers have seen in the past. Specifically, SB 459 proposes that California employers be penalized for misclassifying the status of employees to the tune of about $25,000 for willful misclassifications. If the evidence proves that an employer should have known that an employer was not an independent contractor and/or “exempt” rather than “non-exempt,” the business may be required to post a public notice publicizing the willful violation by up to one (1 year. In addition, any and all employees found to have jointly participated in any employee misclassification may also be subject to fines and penalties. Federal regulatory agencies such as the IRS have agreed to work with local government to help identify employers who may be subject to sanctions for irregular practices.Of course, at MMC we continue to stress the importance of getting it right when it comes to identifying who in your workforce is an employee and whether they are exempt or non-exempt. Now, more than ever, may be the time for a compensation audit.

The California Equal Benefits Act stands as one of the most important changes in state law regarding obtaining benefits for same-sex couples. In the past, some employers limited benefits to only those spouses who were in a recognized legal marriage. This meant that for those partners who were in unions teetering on Proposition 8 legal status, they might not be eligible for insurance benefits if tied to a partner’s employment. This will no longer be the case on January 1, 2012. Legal amendments to state benefit laws now require that coverage extended to any spouse or partner also be extended to all spouses/partners of workers, regardless of gender.

Prior to January 1, 2012, the law allowed women who took pregnancy disability leave to enjoy the same level of benefits as all employees with similar disabilities. However, after the enactment of [arguably] greater protections for this class of women, employers in California in 2012 must now sponsor health care benefits for women who are on pregnancy leave. In other words, if employees on non-pregnancy-related leave of absence are entitled to employer-sponsored benefits for only up to 12 weeks and must bear all costs to continue benefits in week 13, this rule no longer applies. it will not apply to women on maternity leave. . Regardless of the week of childbirth-related leave, employers must maintain the level of contribution to health care benefits until the employee returns from an approved leave.

Recently signed SB 559 and AB 887 have been amended to reflect changes to California’s Fair Employment and Housing Act (FEHA) in 2012. FEHA will now prohibit employers in this state from discriminating against employees on the basis of genetic information and “gender expression”. In addition to prohibiting discrimination based on race, religion, [apparent] gender, sex, sexual orientation, perceived medical condition and marital status, among others. The Legislature noted that the range of protection provided by the federal Genetic Information Nondiscrimination Act (GINA) is not complete for California and may result in job loss or refusal to hire based on genetic testing. of an individual, the biological disposition to certain genetic conditions, a person’s gender-related appearance or behavior, whether or not stereotypically associated with a person’s assigned sex.

8. Regulation of Procedure of the Anticipated DFEH.

Effective October 7, 2011, the Department of Fair Employment and Housing (DFEH) has instituted new rules regarding procedures for filing, investigating, and processing complaints of discrimination and harassment. DFEH is the state agency charged with enforcing the state’s Fair Employment and Housing Act and handling complaints of discrimination and harassment. In general, the regulations make it easier for complainants to file complaints and initiate a DFEH investigation. This is because the Department must apply a liberal interpretation to complaints and an employer can no longer argue that an Open Door Policy never resulted in the employee filing the claims alleged in the complaint and thus precludes the validity of employee claims. The result may be positive in that fewer plaintiffs’ attorneys may request automatic right-to-sue letters, which lead to lawsuits, and the Department’s mediation services may make informal resolution more of an option than before. . Fingers crossed with optimism that this is the end result.

On November 11, 2011, the California Supreme Court heard the long-awaited drinker issue that has kept plaintiffs and defenders employment law attorneys alike on pins and needles. Briefly, the case raises the question of whether an employer is required to “police” the workplace to ensure that meal and rest periods are actually taken. Interestingly, the Court’s investigation into whether employees retain more control over their working hours when they choose to work alone during lunch or meal periods might indicate that the Court is unwilling to accept that employers have a duty to compel employees to take their lunches and meal periods. . In other words, the suggestion that an employer should force an employee to clock out and eat lunch, in order to avoid penalties and fines, undermines workers’ control over their working hours. The Court is not expected to publish its decision until February 2012. This decision is definitely something to watch out for.

10. Update of the exemption for IT employees.

Bipartisan legislation introduced in the US Senate in November could update the treatment of IT employees’ exemptions from the Fair Labor Standards Act (FLSA). Section 13(a)(17) of the FLSA provides minimum wage and overtime exemptions for computer systems analysts, computer programmers, software engineers, or other workers with similar skills, provided that the specific job duties of these employees and the compensation meet certain requirements. Specifically, to qualify for a computer employee exemption under current law, the employee’s “primary duty” must consist of:

In practice, the IT employee exemption does not reflect the evolution of IT and IT occupations. To remedy coverage lapsing, new legislation was introduced so that any employee working in a computer or information technology occupation (including, but not limited to, work related to computers, information systems, components, networks, or sites web) as an analyst, programmer, and the guy would be considered exempt as long as he or she makes $27.63 per hour. This bill is also one to watch for passage.

How To Get $50,000 Unsecured Personal Loans For Bad Credit Management

The Role of a Business Lawyer and How to Find One