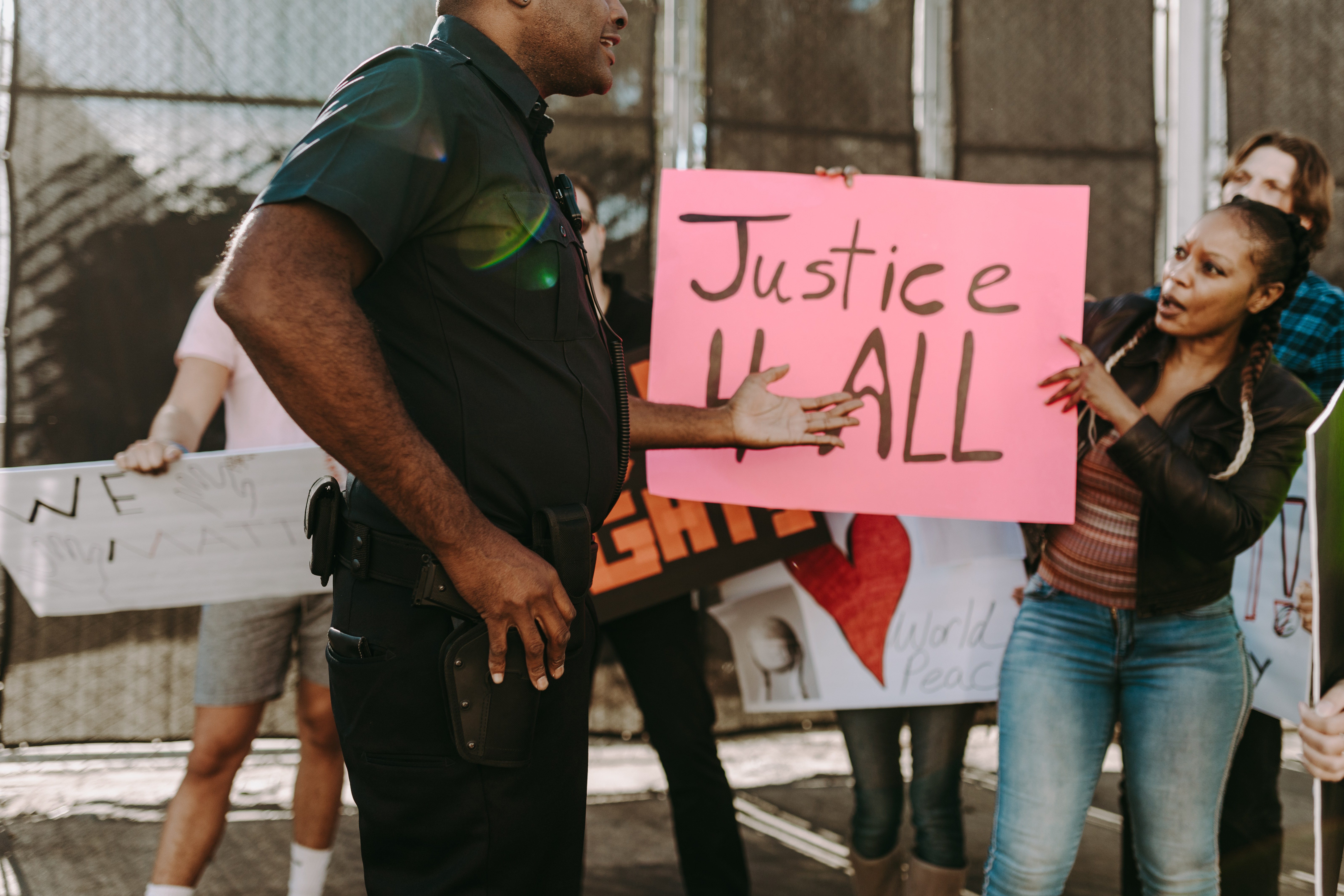 Children were always told growing up, that without a college degree, there would be no stable job for them in the world, a career would allow them to pay all the bills and support a family. So growing up, these kids worked incredibly hard in school and did extracurricular activities in order to receive scholarships and grants to pay for part of their school. Even though they may have received scholarships, tuition for college has increased tremendously, getting to where they have to apply for student loans.

College students after four years of college owe on average $ 38,000. Almost doubling the amount they took out for interest. Now, this poses a big problem for students who are just beginning their career and are beginning to support themselves. On average, forty-four million students apply for loans to pay for college tuition, and for the average year of 2016, there is $ 1.2 trillion in debt just for college graduates. A research study was conducted that surveyed college students and generated data on which student loans they had obtained and how much of each. The study showed that 30.5 million students took out direct loans, totaling $ 911.6 billion, as well as 16.8 million college graduates took out the FFEL loan which added to $ 342.6 billion, the Perkins loans in total. were $ 8.0 billion. dollars, being borrowed from 2.7 million people (Josuweit, Andy). Now, on average, this doesn’t seem like much compared to the number of kids attending college, but this number will double when it comes time to pay them back due to an 11.1% delinquency rate. Making it nearly impossible for average college graduates to pay off their student loans in a short amount of time, creating a lot of problems when it comes to starting their career and taking care of themselves.

Research has found that when comparing four-year colleges and private colleges, as well as community colleges, student loan debt was much more significant at four-year colleges than at community colleges. Additionally, they found that more student loans were obtained with students attending public four-year colleges rather than private colleges. The research also found that students who received pell grants were more likely to borrow more money than other students. Forty percent of the $ 1.2 trillion raised for student loans was used to fund graduate and professional degrees. All of this statistical information has shown that of the forty-four million students who apply for student loans to finance their tuition, most of them go to public four-year colleges and depend on the lower-middle class scale. Now, just because these people are from the lower and middle class does not mean they have to pay for it when it comes to going to college and fighting for a better career. Student loan debt is a problem that needs attention and a crippling solution to the problem.

The topic of student loan debt for college students is something that hasn’t been talked about much in recent years. Attention was drawn to the issue when the presidential election came around and Bernard Sanders (aka Bernie Sanders) began proposing to the forum that the university should be free to avoid student loan debt. Shortly after this proposal was announced, the actual statistics on the subject came out. Student loan debt has nearly doubled in recent years due to rising tuition costs, making it nearly impossible for the average college student to not apply for student loans. The interest rate on loans has been raised, causing the amount withdrawn to double before you even have a chance to start repaying it. Sanders also drew attention to the idea that a college degree is the equivalent of what used to be a high school diploma. Arguing that the student should not be required to pay for the education that he should have received in previous years of schooling.

Many solutions have been proposed to eliminate the problem of student loan debt. Current President Barack Obama has drawn attention to solutions, such as student loan forgiveness, which allows college graduates to apply for a loan forgiveness problem, eliminating the remaining balance of debt. The requirements for this are that the college graduate must be employed by the government or a non-profit organization, and must have made at least 120 monthly payments under a qualified pay plan while working full time for the current employer. However, this solution also caused some problems, such as that the student loan forgiveness program will not completely eliminate student loan debt, it would only slightly reduce the burden. While it does some favorable things, the solution would end up costing taxpayers a large sum of $ 3.5 billion to offset student loans. This idea of ​​taxpayers paying out of pocket created a big problem on the subject.

Another solution that was proposed was something more local. Companies have allowed recent college graduates who have started a career with their company immediately after graduation to offer contracts to pay off their debt. College graduates who sign contracts with companies allow companies to pay off their student loan debt if, in return, students work for them for a specified amount of time. Many medical students have found themselves signing ten-year contracts with a company to pay off their medical school debt. Now, although this solution may seem like these students are selling their soul, each student has the final decisions as to whether or not they want to accept the offer.

Student loan debt can be resolved in many different ways, but the most effective way would be to make college tuition free, eliminating the idea of ​​student loans altogether. When Wall Street crashed, the middle class helped rescue them. Wall street can help end student loan debt. Bernie Sanders has come up with a great idea, and with the help of a few little revisions, it could put an end to student loan debt for college graduates. Taxing Wall Street with a speculation tax would generate enough revenue to allow for the elimination of college tuition. And even if the revenue isn’t enough to eliminate the cost of college tuition, it will exponentially lower interest rates on student debt. Also another way to earn income would be to raise taxes for the upper class. Both ideas would generate a significant amount of revenue to fund college tuition costs.

Although the topic of student loan debt for college graduates has just caught the public’s attention, the problem has been going on for quite some time. Growing more and more over the years. Not much has been done to fix the problem, but some ideas have been put forward to ease the burden on college students. With the combined efforts of significant figures, we could find America creating a real solution to the problem and eliminating student loans and even college tuition in general. While the idea may not seem realistic in today’s economy, someday there will come a time when a student will be able to live to have a better education for their future without having to worry about going into debt for what it takes to get there.