Mass shootings: the elephant in the kitchen strikes again 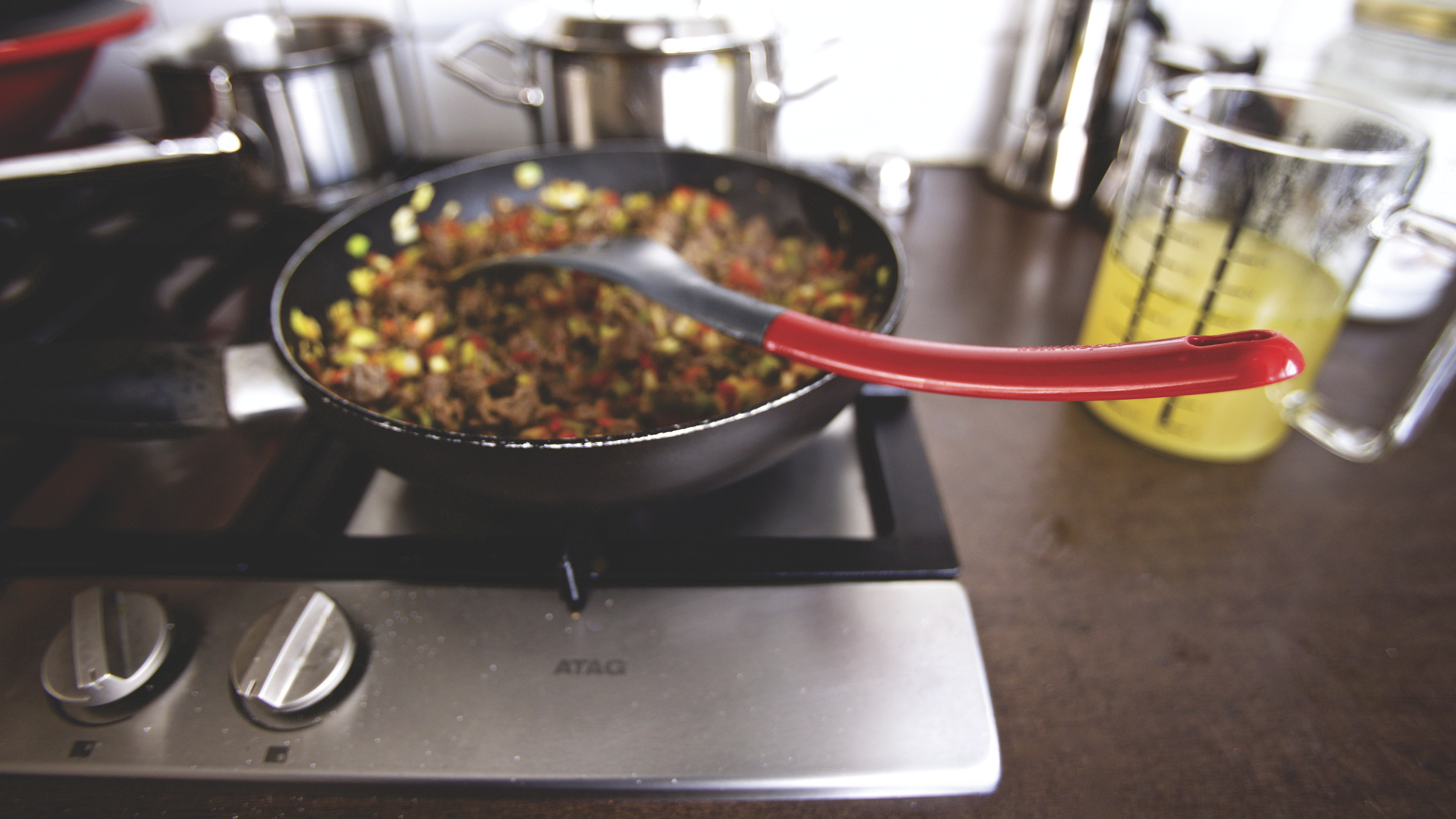 The recent mass shootings in Dayton and El Paso are yet another sign of our imploding society in America. Regardless of what the left likes to tout, it’s not about the guns. It’s not about ‘white supremacy’ either. Both are simply symptoms of a nation entering its last years of life. That’s the elephant in the kitchen.

America began long ago to remove God from society. That would be the God who, in fact, provides the sovereignty under which we inhabit His land. It is worth noting that if man offered our sovereign, man could take it away from us, which is what is happening in our country right now.

We have removed God from public places, excluded Him from our schools, and allowed elected officials to pledge their allegiance to our nation in books other than His Bible. So we wonder why we don’t enjoy the blessings in America that we once did. After the war to remove God from sight, we began killing their newborn children by the thousands and thousands in the name of ‘rights’ and publicly vilifying anyone who disagreed.

We wake up every day in a society where morality no longer exists, where marriage, once the laboratory of decency, is being marked as “old-fashioned” and thrown into the trash of history. Our children are in the care of the state from birth to college graduation when they owe student loans that they will never be able to repay. We go to bed, not sleeping, wondering why people shoot other people. We should be in awe not by the shooters but by the people who are shocked that shootings occur.

Courts are ordering parents to chemically castrate eight-year-olds they think are of the wrong sex; schools are disciplining students for not using the proper ‘pronouns’ when addressing other students and men who cannot compete with other men in sports can claim they are women and go home with the gold.

As a society, we cannot keep planting thorns and expect roses to bloom. We allow immigration, both legal and illegal, to dilute the values ​​that made our nation strong. We are flooding our country with people, many of whom, through no fault of their own, now have no idea of ​​living or contributing to a peaceful and productive society. In the left’s quest for so-called “equality,” they are turning our culture and our nation into the very countries from which our new immigrants have fled.

We have a culture in which we must not discriminate against anyone or anything, except white men and white men in particular. Women are martyrs; men are guilty, it does not matter until it is proven that they are, and blacks “owe” reparations and Spaniards deserve to have their lands returned. Women demonize masculinity while many others are offended by a fart in the wind. And we wonder why people go crazy and shoot people.

A wise man once said ‘you reap what you sow’ and our harvest is getting uglier. Young men who spend hours and hours playing violent video games, never speaking to a real person, begin to believe that their lonely lives are real.

All but a handful in America are guilty. The deluded and do-gooders who push for a Marxist utopia are leading the charge.

What about the silent majority you ask? What about them? They don’t mean anything precisely because they don’t say or do anything. The elephant in the kitchen, that giant we won’t talk about, is getting bigger and bigger. The elephant of destroyed families, political correctness, a rainbow of genders, and open borders along with the left-wing movement toward tribalism is almost indestructible right now.

Just as we are not surprised when the sun rises in the morning, we should not be surprised by the shooting, looting, and chaos of the new Third World America.