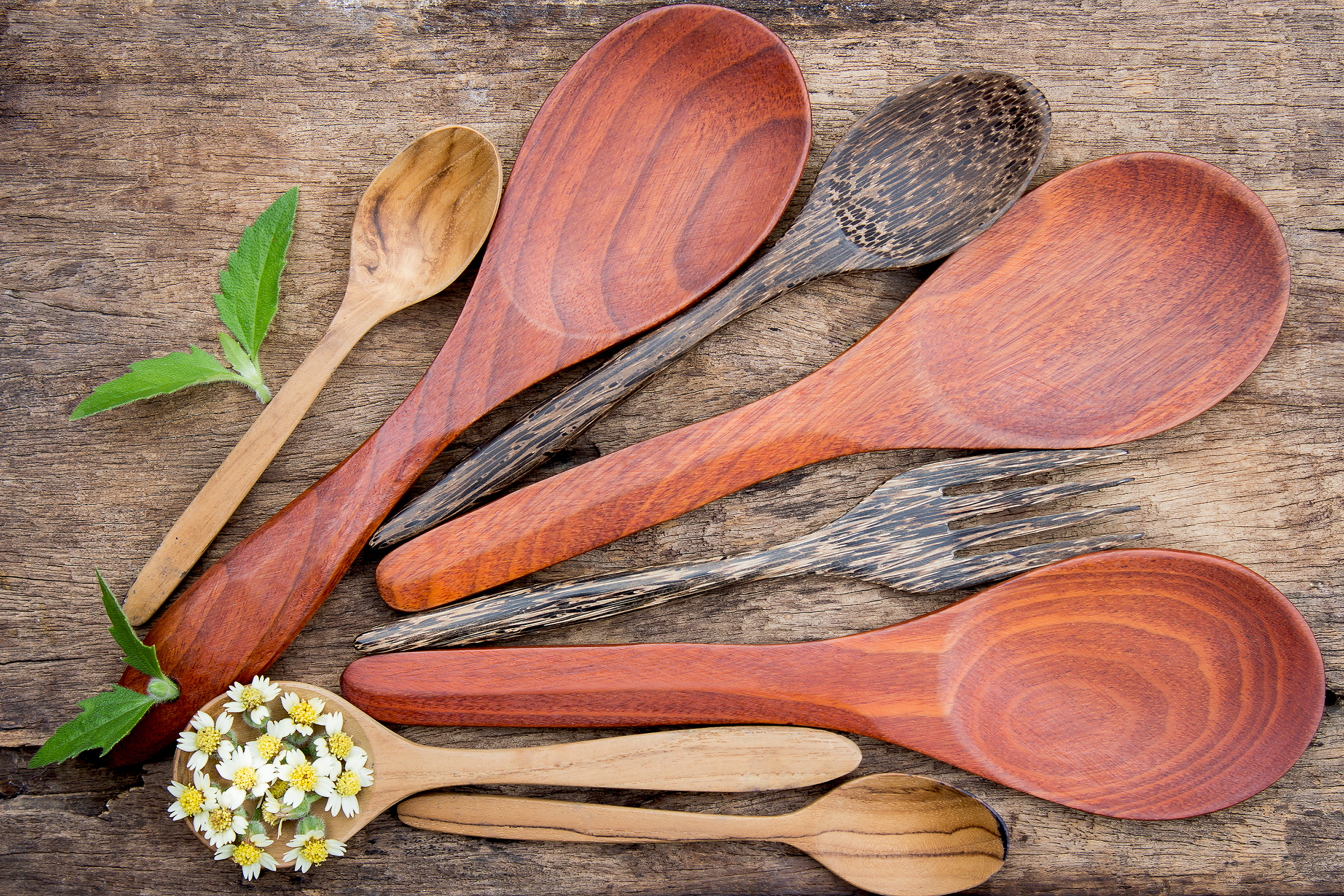 This is one of the main reasons I recommend a hair mineral analysis to each of my patients. Although I also use this test to look at minerals (selenium, manganese, phosphorus, chromium, etc.) to see if there is an imbalance, I also want my patients to take this test so I can see if they have any imbalance. heavy metal toxicities.

Everyone has some heavy metals in their tissues

Truth be told, everyone will have traces of heavy metals. So when I look at the hair mineral analysis report, I expect to see trace amounts of all heavy metals. This includes aluminum (which is commonly high in people due to widespread exposure from pots and pans, canned foods, and deodorants), along with arsenic, cadmium, lead, and mercury. After aluminum, the next mineral that I commonly see high in people is mercury. This does not mean that in some people cadmium, arsenic and / or lead can be high while mercury levels are on the low side. But it is more common to see high levels of mercury than these others.

When you consider that two of the most common sources of mercury exposure are the consumption of fish and dental fillings that contain mercury, then it is not difficult to understand why so many people have high levels of mercury. To be fair, I have had patients with silver fillings whose mercury levels didn’t look too bad on the hair mineral analysis. Therefore, I am not suggesting that everyone who consumes fish and / or has silver fillings has extremely high levels of mercury. But another thing to consider is that no safe level of mercury has really been determined. In other words, even small amounts of mercury can cause problems, so you want to minimize your fish consumption (especially larger fish, which are more likely to have higher levels of mercury) and finally consider eliminating silver fillings. .

But why is mercury considered toxic? Mercury has the potential to bind to any molecule that contains sulfur. When mercury does this, it will prevent certain enzymes from doing their job. For example, mercury can bind to cells in the thyroid gland. When this happens, it can lead to hypothyroidism by interfering with some of the minerals needed to make thyroid hormone. It can also affect the conversion of T4 to T3. And while most cases of hypothyroidism are probably not caused by mercury toxicity, this should be kept in mind for anyone trying to restore thyroid health naturally. In addition to the thyroid gland, mercury can affect other glands and organs in the body.

Should one be aggressive in trying to remove mercury?

Based on the information I just gave, it probably makes sense that anyone who has silver fillings wants them removed immediately. However, care must be taken when attempting to remove mercury from the body. This is especially true with autoimmune conditions, along with some other conditions, such as cancer. Even when mercury-containing dental fillings are removed by a competent biological dentist, some of the mercury will vaporize and absorb, which can exacerbate the autoimmune component in Hashimoto’s thyroiditis. So if one of my patients is looking to follow a natural treatment protocol, it might be best to wait until the autoimmune response is suppressed before removing dental fillings.

But what if someone with Hashimoto’s thyroiditis has very high levels of mercury? In this case, would it be a good idea to remove the silver fillings immediately? Obviously, they all need to be evaluated on a case-by-case basis, and there may be some people who would benefit from having silver fillings removed before beginning a natural treatment protocol. Of course, due to the cost of visiting a biological dentist to have their fillings removed, some people choose not to have their fillings removed at all, even after restoring their health to normal. When someone is feeling much better and can reduce their dose of thyroid medicine, or cut it altogether, they will often forget about the potential risks of having mercury in their fillings.

Can the removal of silver fillings lead to a relapse?

If mercury can potentially trigger an autoimmune response, then one of the concerns about removing fillings after someone restores their health to normal is that it can lead to a relapse. From this point of view, it makes all the sense in the world to remove your fillings before starting a natural treatment protocol. It is definitely possible for someone to follow a natural treatment protocol, restore their health to normal, and then relapse after having silver fillings removed. Honestly, I have not seen this happen so far in my practice, but that does not mean that the risk does not exist.

But this is why everyone should be evaluated individually. If someone with Hashimoto’s thyroiditis sees me and feels fatal from a symptomatic perspective, then the last thing I want to do is potentially make their symptoms worse. And this I have seen, as I have had some patients who had their fillings removed while the autoimmune response was still active, and they felt even worse for weeks after the procedure. Of course, I have also had patients who had their fillings removed before or during a natural treatment protocol and they had no problems. Ultimately it is up to the patient as after seeing they have high mercury levels some want to have them removed immediately, and if this is the case I will support them.

Should chelation therapy be considered?

Even if someone has silver fillings removed and you limit your fish intake, you still need to get rid of most of the mercury in your body. There are numerous methods to accomplish this, and I will not go into detail about each of them in this article. What I will say is that I generally start with a conservative approach, like balancing the other minerals, which will help displace the mercury. He might also recommend certain supplements or herbs to help chelate mercury from the body. Chelation therapy is definitely an option, but in my opinion it is an extreme procedure that has some potential side effects and should generally be a last resort when it comes to removing mercury from the body. Usually I will recommend sauna therapy over chelation therapy, but this is just my personal preference.

In summary, mercury toxicity is common in people who have autoimmune thyroid diseases such as Hashimoto’s thyroiditis. And while it is necessary to minimize fish consumption and eventually remove silver fillings, great care must also be taken when trying to remove mercury. When it comes to methods of removing mercury, I generally take a more conservative approach with my patients, but will consider more aggressive procedures like sauna therapy or chelation therapy when they are really necessary.