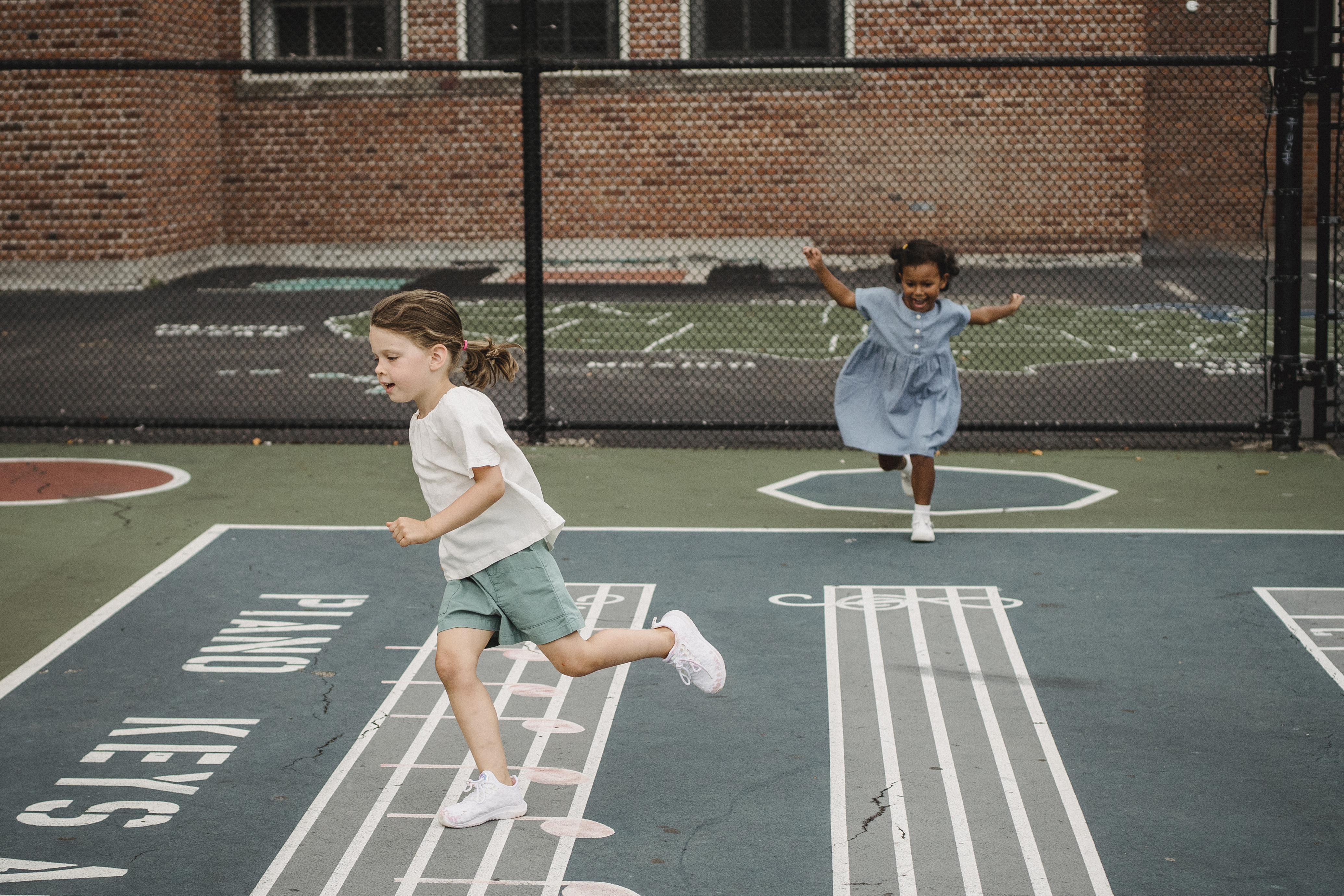 Believe it! An absurd blonde hairstyle and tattered orange clothes could only mean one thing: Naruto.

Naruto: Rise of Ninja is an Xbox 360 exclusive video game featuring the eccentric Naruto. This game comes from the same video game company that was responsible for games like Prince of Persia, Splinter Cell, and Tom Clancy’s Ghost Recon. Since the game takes on numerous aspects of the TV show, the game’s plot parallels the TV show.

Players will have the opportunity to witness the Hidden Leaf Village and see landscapes that are eerily reminiscent of cartoons. The gameplay of this game is a combination of role play and action. Players will understand how to talk to other civilians, strengthen attributes, buy equipment and accessories, and achieve mission objectives. At the beginning of the game, Naruto is an outcast. He wants to become a Hokage, but Naruto fails miserably.

In an effort to strengthen her self-esteem, she seeks to help others who need help. As you progress through the game, more and more pedestrians will admire your performance. There are two types of missions in the game. One type is the core objectives that promote the story, and the others are the optional side quests. Most of the gameplay of the game involves platform jumping and fighting. Both the fighting and platform jumping elements in the game are done cohesively. For example, combat emulates the Jutsu maneuvers that prevail in the cartoon. These techniques include summoning an attractive woman and cloning himself.

Techniques vary according to the characters on the screen. Fight sequences range from rudimentary button presses to some rather intricate button combinations that take time. In addition, there are certain attacks that can only be performed depending on the distance from the enemies and the situation. This game has a well-rounded fighting scheme that is fascinating. The platform jumping segments in the game are well balanced as well. Naruto: Rise of Ninja is a challenging game that doesn’t treat players like a group of immature children. The game has its tough moments, but they can be easily overcome with perseverance.

I felt that game developers were paying homage to previous games of this same genre. In addition to the main gameplay, there are some mini-games to play. For example, Naruto can participate in a racing minigame that tests his running ability. All the skills that you will master come at the most opportune moment. The game does a fantastic job of guiding you through the game while keeping you interested at all times. There is the enormous satisfaction of defeating a boss and the disappointment of losing to an opponent.

Naruto: Rise of Ninja doesn’t skimp on the amount of content either. This game should take approximately fifteen hours to complete from start to finish. There are some online multiplayer that incorporate a tournament mode, and even track player stats through Xbox Live. However, Xbox Live online support is not the bulk of the game. The graphics in the game do a precise job of depicting the tone of the cartoon.

All the architecture has a Japanese look and the settings are representative of the television show. Cell shading was used in this game just as well as in games like X-Men Legends and X-Men Legends 2. Players will really feel like they are immersed in an episode of Naruto. It’s just a breath of fresh air to see something different from the typical next-gen visuals offered by the Xbox 360. The game’s audio is just as great as the graphics. You will hear all the characters in the cartoon repeating their roles in this game, and the music added some personality to the game. Overall, Naruto: Rise of Ninja might not necessarily be for everyone. However, avid Naruto enthusiasts will be entertained.

Final Verdict: Naruto: Rise of Ninja is a good game.