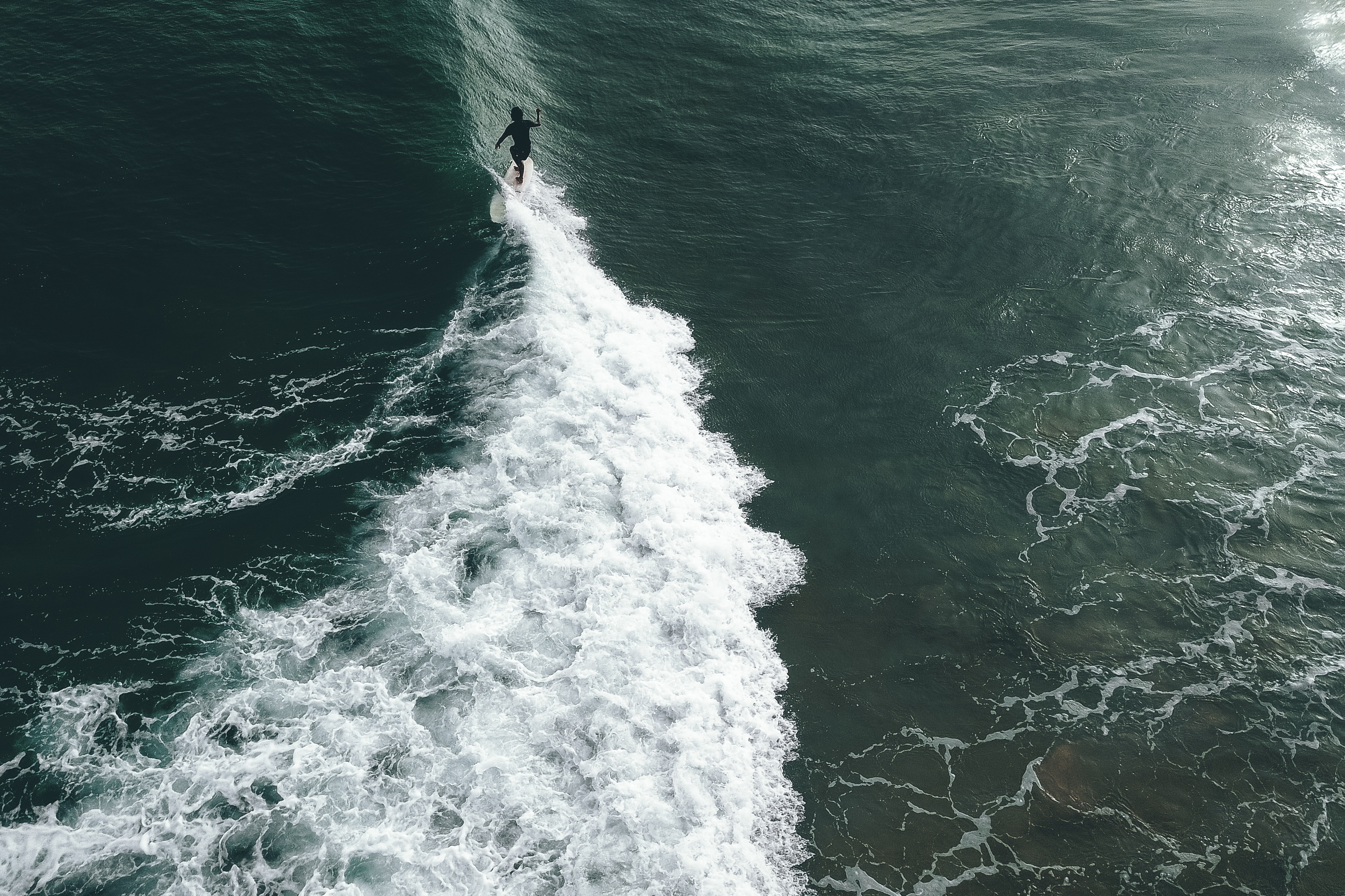 Sacramento in Toronto: It took Ron Artest some time to get into his Kings uniform, in part because he hadn’t played in more than 40 days. Now your minutes should be up to around 30-35. The Raptors are one of the highest scoring teams. Does getting Artest mean Sacramento will lose offense or have a boost in defense? In just his second game back, we still don’t see Artest’s defensive impact, making it another high-scoring game. The over / under in this game is set to 203 and we recommend that you take control and put a little play on the Raptors by getting 1.5 points at home. Expected score: Toronto win 107-103

Heat @ Rockets: T-Mac has to do it alone against Dwayne Wade. They brought Stromile Swift just for situations like this. Howard, Swift and Mutumbo have to combine to get 20 points and 20 rebounds to stop Shaq. This game is too close to call compared to the odds. Expected score: Miami wins 95-90

Suns @ Cavaliers: This should be a run and shoot game. However, Cavs coach Mike Brown hasn’t let LeBron and company run the show just yet. In fact, Cleveland probably won’t be able to keep up with the Suns. Gooden and Ilgauskas need good defensive performances. The over / under here is set at 207 and the Suns are losers, parlay the Suns with the Over.Expected score: Phoenix wins 112-94