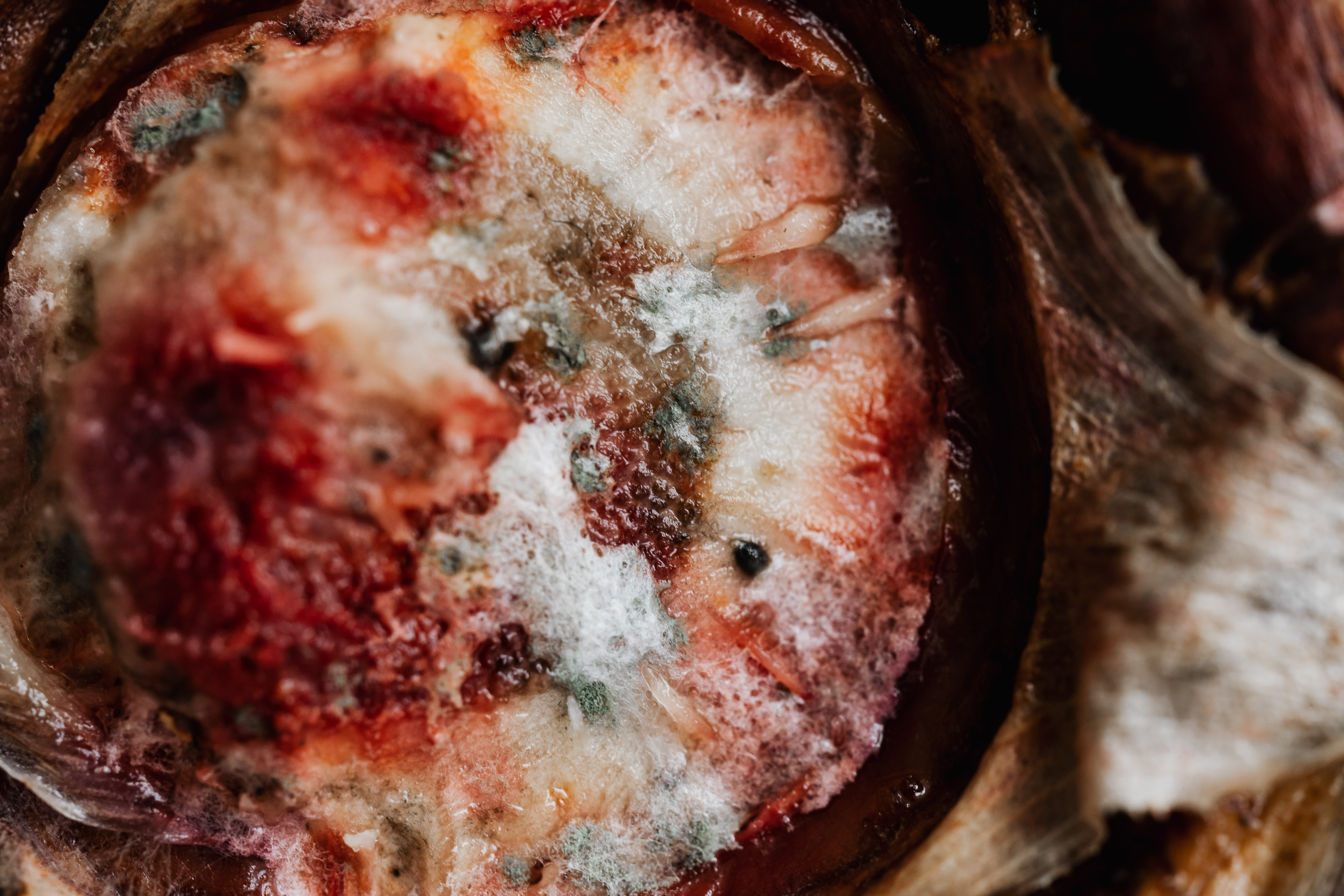 The Nintendo Wii is a great game console. It is radically different from other game consoles available on the market. The games included with the Wii are excellent and present the Wii controller in a very appropriate way. They all have the usual Nintendo feel and stamp of family fun. The Wii Remote and the Nunchuck Controller feel a bit different at first, but they are very intuitive to use because using body movements to play the game is so much easier than just pressing keys.

Wii setup is fairly easy and allows you to start playing fairly quickly. Playing games on the Wii is fluid and very absorbing. Although the Wii graphics do not have the best resolution, they are more than adequate for games. What is truly innovative is the design of the game controller and the way Nintendo has integrated it into the way you have to play games. If you like to play with friends and family, you will have to get a second controller to get into the spirit of things; you will not regret.

Wii wireless setup is also a breeze. After connecting the Wii, you can immediately check sports, weather, and news through Nintendo’s free online service. The Wii uses a standard SD card for memory. You can get a high-capacity Wii memory card for quite a reasonable price.

The Wii’s battery life leaves a lot to be desired. The Wii drains the AA batteries pretty quickly. The Wii remote control sometimes loses its connection to the console when the batteries are low. The Wii wristband may not be very durable, but Nintendo is very quick in handling any warranty claims you may have.

The quality of materials and workmanship of the Wii is excellent. The Wii Remote is sturdy enough to withstand being dropped by children. The Nintendo Wii generally sells out very quickly, so get it as soon as it is available from your local store.