Preventing pet overpopulation: 5 original ideas that could change the lives of stray animals 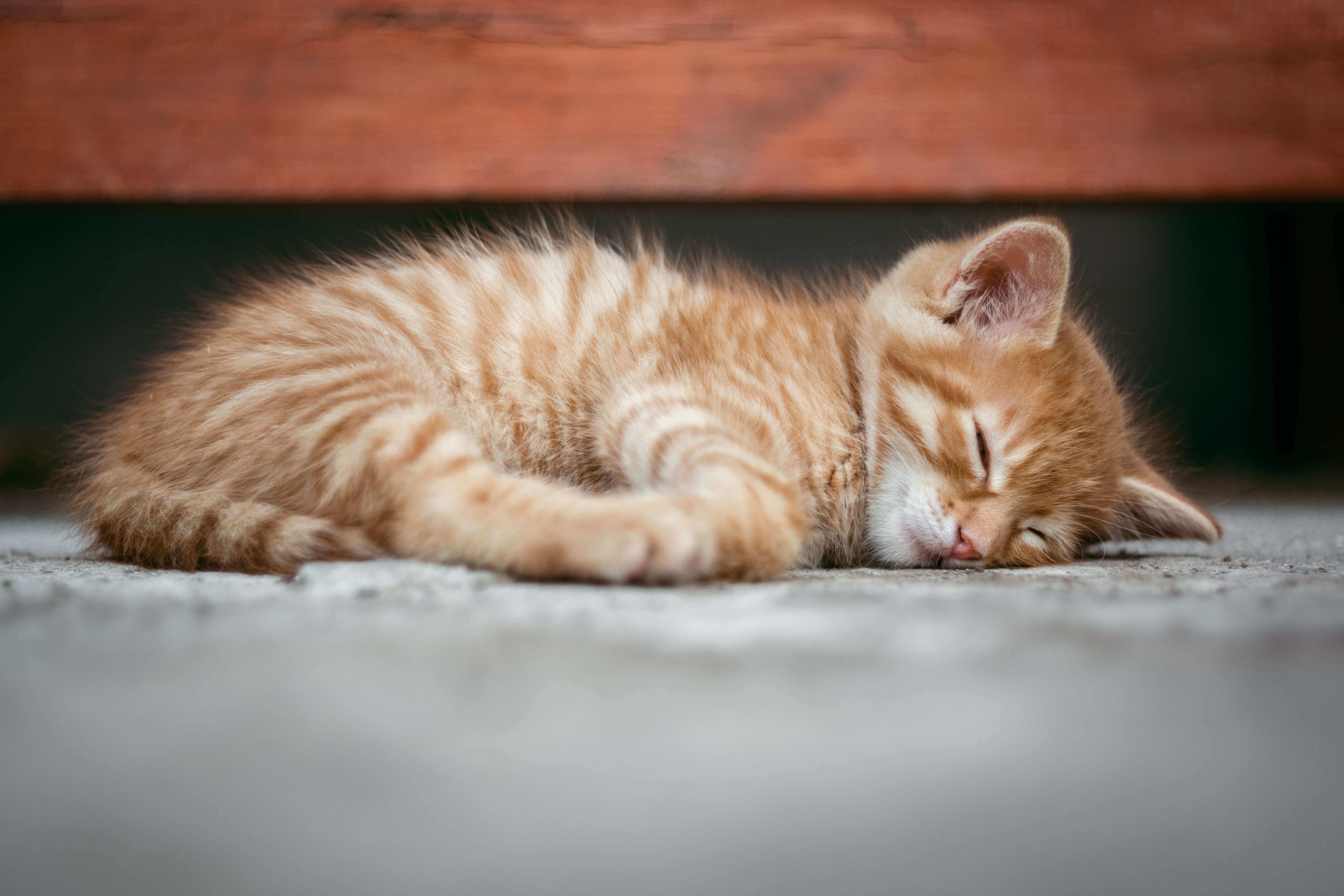 Last night I had a conversation with a new acquaintance. She told me that she had two cats that were about to “burst” (ie give birth). When I asked her why she hadn’t spayed her cats, she said, “It’s too expensive.” This man lives alone in a 6,000-square-foot home, owns other areas and collects cars, yet was unwilling to spend $ 100 per cat to avoid unwanted births. Said, “It’s not a problem, I gift kittens at the grocery store.” Sadly, their attitude and actions are typical and they place great importance on animal lovers, as well as state and local municipalities dealing with large populations of unwanted animals. Each and every year we euthanize 4 to 10 million domestic pets. Most of them are adoptable cats and dogs. In my opinion, overcrowding is preventable. Here are 5 tips that could radically change the fate of abandoned and unwanted animals. Implementing and enforcing these “laws” would cost less and be much more humane than our current system of maintaining public and private animal shelters.

1. Requires a license. Anyone who wants to raise animals (or is too cheap to spay or neuter a pet) will need to purchase a license. The license would cost at least $ 1,000. A number would be issued and the license would have to be updated annually at a rate determined by the state municipality. Anyone without a license and found with new offspring of companion animals would be fined $ 1,000 for each litter and all animals would be immediately seized and taken to a shelter where they would be spayed, neutered, and placed with a responsible guardian (i.e. new owners). If the fine was not paid, it was attached to the property as a mechanical link.

2. Limit how animals can be sold. The sale of all animals would be limited to regulated pet stores. Anyone caught selling an animal on the street, through the newspaper or on the web would be forced to do a minimum of 30 days of community service. Pet stores should keep an annual record of the number of pets produced by a licensed breeder and submit these records to the state.

3. The breeders would have a specific number of animals that they could produce each year. For example, a breeder might be allowed to sell a total of 50 to 55 dogs to pet stores. Since litter size varies, flexibility would be needed, but the breeder would have a limit. Any breed that does not meet compliance will have their license revoked and all animals removed and placed in a shelter for adoption. They couldn’t get a new license. The number of animals available for sale would be based on supply and demand. If the number of animals available were low, breeders and pet store owners could earn more money from each pet sold. The people who bought the animal may have to pay more for their pet and are therefore more likely to value and care for it.

5. Anyone who adopts or purchases an animal will have a 48 hour waiting period. People would go to the pet store, search for a pet, and once they select a specific pet, fill out an application and pay a nominal fee. The pet store owner would provide the prospective buyer with a sheet on annual pet care costs and provide a list of breed-specific needs. The buyer would walk away without the animal and the pet store would run a criminal background check to make sure the buyer was not a prosecuted animal abuser. The pet would be put on hold at the time of request. 2 days later the buyer would have the right to acquire the animal. If the buyer did not show up on the pickup date, the pet would be put on hold and the pet store would keep the money from the pet application. This would ensure that people buying pets were informed of what they were getting into.

I realize that these original ideas have many potential problems. Some breeders and people with stray animals would shoot the surplus of any litter or inhumanely kill animals, millions of stray animals would be euthanized, and people would break the law. But these tragic events already happen on a daily basis. If we could adopt any of these policies, we could reduce the burden of stray animals for good-hearted people, as well as federal and state budgets, and put the burden where it belongs – breeders, pet stores, and people who refuse to spay. or castrate. your pets.