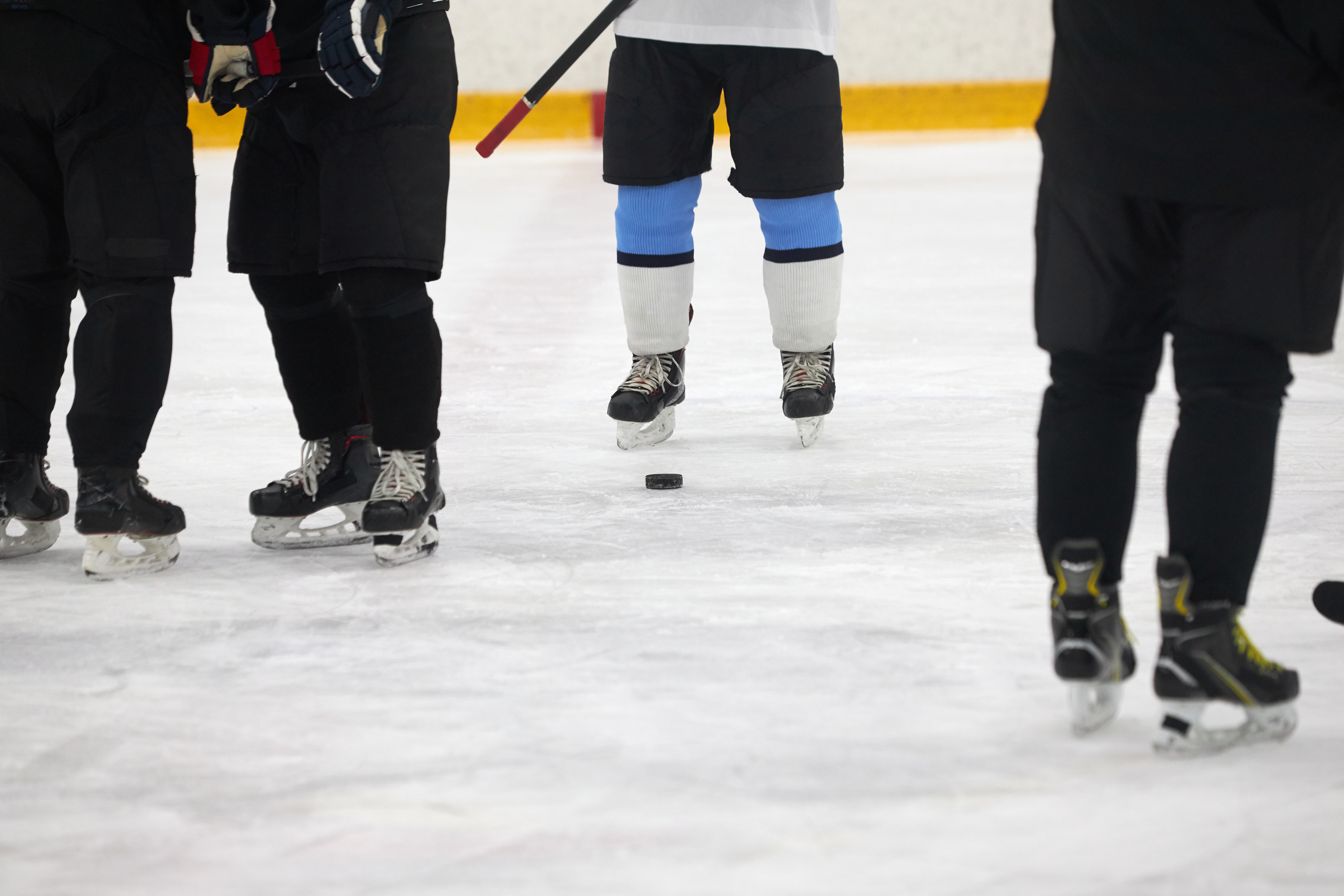 Thirty years from now, when you’re sitting by the fire with your grandson on your knees and I ask, “What did you do in the great WWII?”, You won’t have to say, “Well … I pushed shit in Louisiana.”

Man, I love this movie. Like Star Wars and Fight Club, I can quote these movies all day and every day.

Sometimes when I sit back and enjoy a good movie, I discover a lot of subtle details and when I looked at Patton for a moment, there was one that EVERY entrepreneur needs to hear.

The movie Patton. General Patton makes good use of being enormously prepared to take on Rommel and the Afrikan Corps. The situation is terribly bleak because Patton has to take over a unit of muskrats and turn them into a lean, mean fighting machine and he only has a short period of time to do so.

And to add fuel to the fire, Patton will face an experienced and cracked general. A general who, according to leading historians, is the greatest of all time, the Desert Fox himself, Johannes Erwin Eugen Rommel.

Everyone is tense. Patton has orders to beat Rommel or they will lose Afrika.

The Second Army Tank Corp is full of unruly officers and lazy soldiers who are no longer motivated to fight and win.

The Second Tank Corps took a severe beating leaving them battered, beaten and shaken from their confidence.

Yes. Things are not rosy for dessert and Patton has to shape the unit in ten days to fight Rommel at The Guettar.

Then Patton goes into raging bull mode and starts breaking his foot on the ass of his officers and soldiers to get them into shape. And HATE for it.

The day to finally tick the clock and meet Rommels’ tank division on the battlefield and Patton (the underdog) beats him!

When Rommel leaves the battlefield, Patton screams, I read your book Rommel.

Why did Patton win? How did I win? What were your keys to victory on the battlefield?

Patton did not go into battle without knowing who his enemy was. Sun Tzu said he knew better than anyone.

But even before the war started, Patton took another step to prepare for war.

When he was promoted and always the man who was never complacent and “basic”, he got his pilot’s license, flew on his tanks, and came up with ways to mobilize his tank division more quickly and efficiently.

Preparation is key to negotiating, closing sales and even WRITING A COPY.

Go fourth and be magnificent.