Strengths and weaknesses of Android-based applications 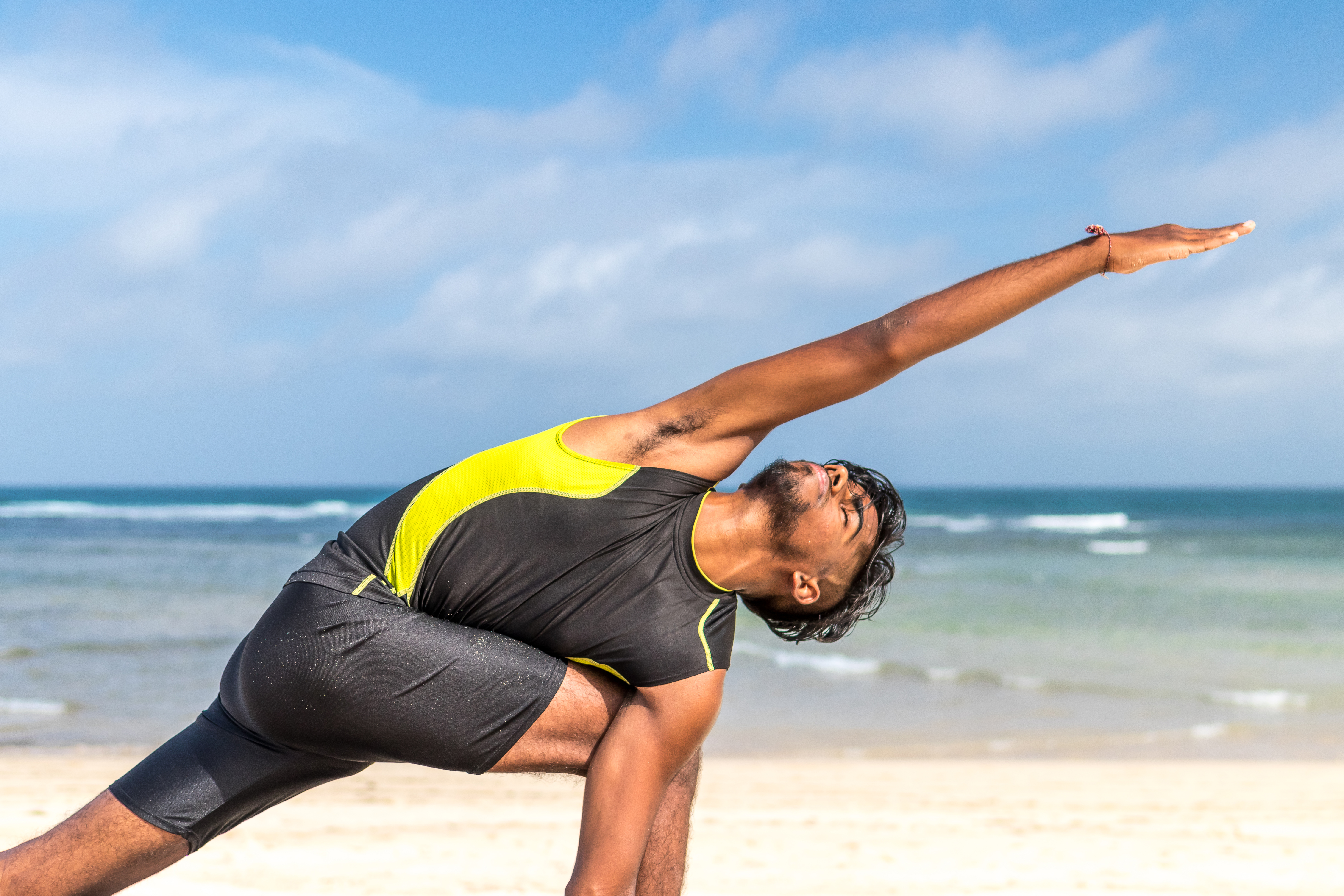 Multitasking: Android-based application development is multitasking. So a user can use two or more than two apps at the same time. This makes streaming via social accounts and listening to songs possible.

Alerts and Notifications: There is no way for an Android app to miss any news updates. The reason behind is that the notifications fall directly on the home screen. Missed calls are notified by the LED flash.

More smartphones running on Android: Big smartphone giants ie HTC, Motorola, Sony Ericsson are using Android apps. User can freely use the Android smartphone according to his choice. While iOS is limited only to Apple.

User-friendly functionalities: ROM can be easily installed and modified on Android-based smartphones. In addition to the availability of custom ROMs, there are many easy-to-use functionalities in Android. Also, the interface of the Android operating system is quite simple compared to other operating systems.

Widgets: Widgets help you access a variety of settings from the home screen. This makes the ergonomics for maneuvering the smartphone very solid.

There are also many people who disagree with the idea that Android services are better than iOS.

Ads: Being on an open source platform also has some downsides. Too many ads are running on the Play Store that slows down the pace of this operating system even more.

Battery Zapper: Always an Achilles heel for Android, many processes running in the background consume a lot of power. Android-based smartphones face a lot of criticism for this strength that eliminates the weakness.

Infectious Applications – An open source operating system invites many attacks. Android-based applications are notoriously infamous for containing malicious viruses. Some of them to mention are Ground Force, Counter-Strike, etc. Apple iOS prides itself on thoroughly checking the integrity of applications before making them available.

Track log of some of the Android-based apps (free apps)

Circle of Six is ​​made to deal with unforeseen and unfortunate events. Two quick taps on the phone and your friends mentioned in the app will run to provide help. The application will send two messages to six of the user’s best friends. One message will be the GPS location and the second to get in touch.

It can be safely said that WhatsApp is the most famous messaging app in the cyber world. There are hardly any smartphone users who have not heard of this app. A recent update to this app has brought the concept of encrypted messaging to Android.

The Bandcamp app is a great music marketplace. It differs from other music markets with its cool instant streaming tool.

Poor photos of key family events can wipe out all the excitement. But Adobe Photoshop rescues all those images and, more importantly, for free. You have options to make poor photos dazzling.

Sometimes there is an advantageous position between technology and health. The calorie counter keeps track of all calories consumed and calories burned. In this way, this Fitness friend helps its user to lose weight.

Now this app solves business and personal purposes. Writing for novels, projects, and seminars becomes easy with this app. Suggest ideas when user writes something on it.

Do you love Chinese food? Think twice before ordering!