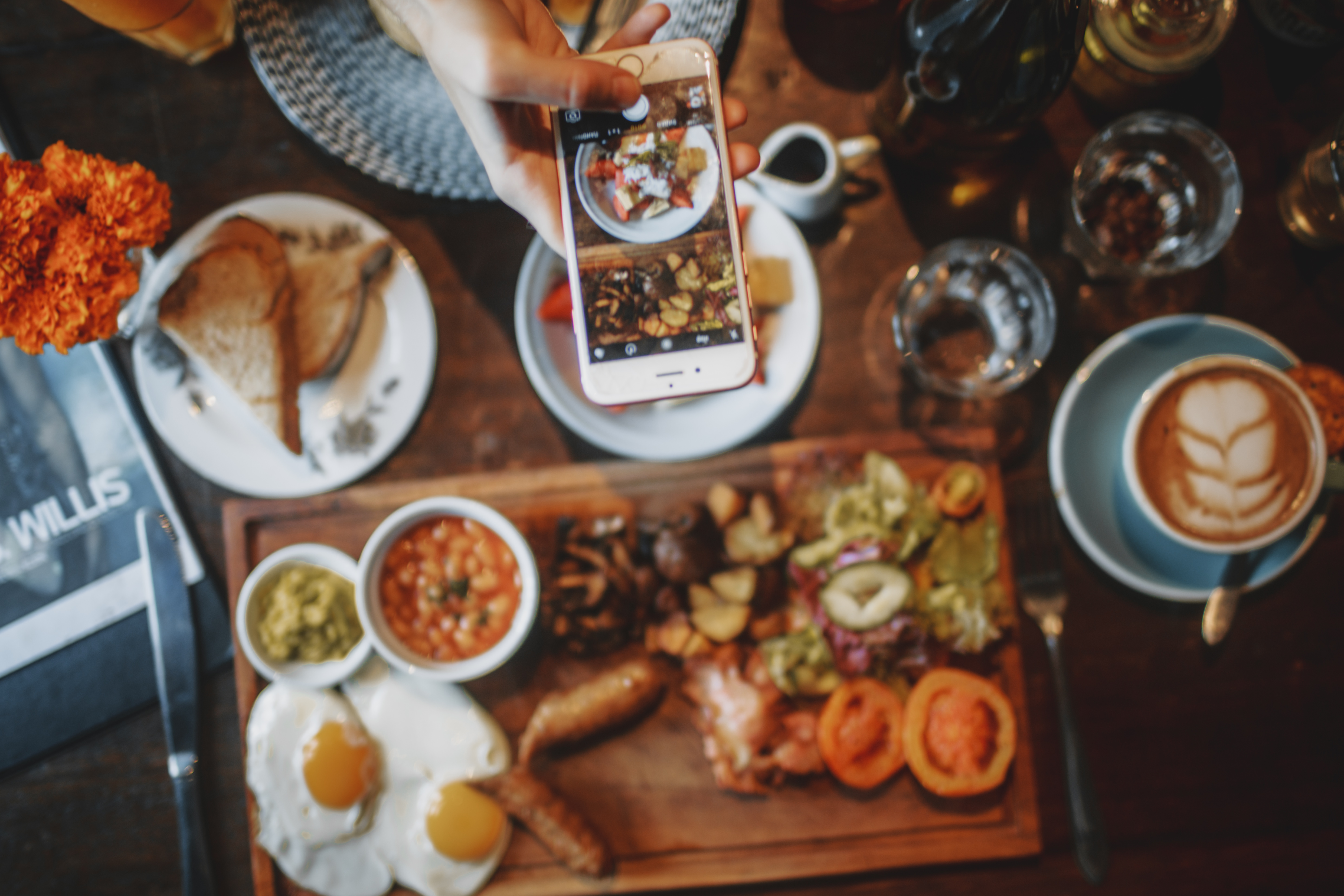 For many Americans, sweet potatoes are a traditional part of Thanksgiving dinner. If you come from another country, you may not be familiar with this vegetable. This is what you would like to know.

Sweet potatoes, especially soft ones, are often called “yams,” but they are not really the same thing. Yams are native to Africa and Asia. Sweet potatoes are native to South America (but are now grown in many other warm regions). Long ago, African slaves in the Americas began calling sweet potatoes “yams.” Today, most people in the US and Canada do the same. But royal yams are very rare in the Americas. You can usually only find them in stores that sell imported food.

Sweet potatoes can be cooked in the same way as white potatoes. Unlike white potatoes, they can be used to fill cakes. This is popular in the southern states.

For Thanksgiving, sweet potatoes are often specially prepared. One way to do this is:

Some recipes tell you to put marshmallows on top of the sweet potatoes. Americans have strong feelings about this. For example, The joy of cooking, a famous cookbook by Irma Rombauer and Marion Becker, says: “They are a matter of taste or, in our strongly biased opinion, lack of them.” Diane Morgan, author of The Thanksgiving Table, says: “I dare not write a recipe like that because I do not like sweet and sticky topping.”

To other people, however, it wouldn’t feel like Thanksgiving without marshmallows in the sweet potatoes. The important thing is to cook them as you and your family like best. Some sweeter toppings you can try are brown sugar, syrup, and fruit.

If you think Americans are overly interested in sweet potatoes, wait until Christmas when they start talking about fruitcake.