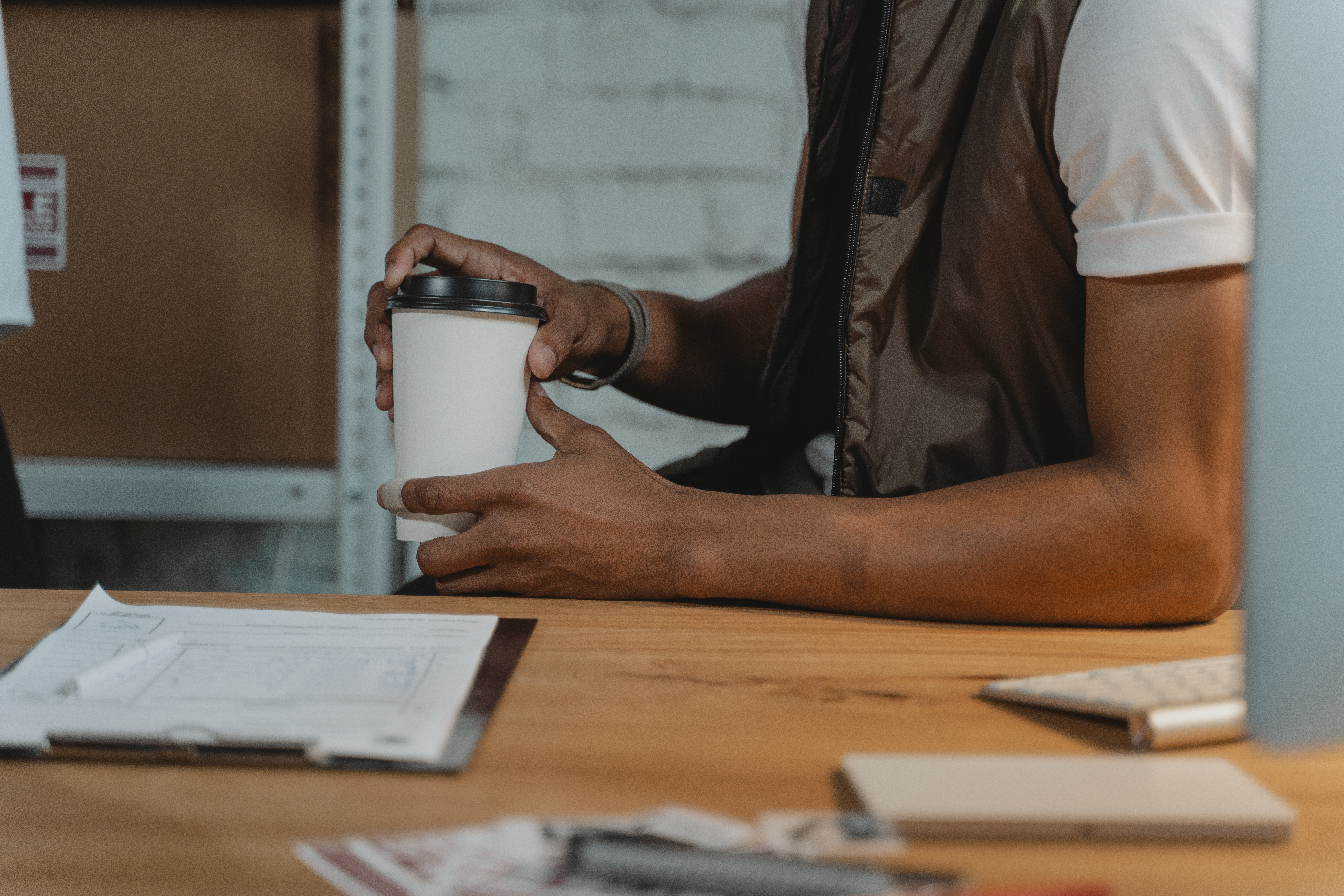 If there was a way to make your street legal Diesel Particulate Filter (DPF) equipped diesel truck perform to the same level as a DPF removed off-road racing rig, would you like to know how? The removal of the DPF is great for off-road racing, but what about the rest of us who just want better fuel economy, better towing, and diesel performance?

Most late-model diesel truck owners are now familiar with the term DPF. If you used to get 15-20 miles per gallon on your pre-DPF diesel truck, you were probably surprised when you first found out that your new $ 50,000 diesel had 8-13 MPG. And how about the first time towing a heavy load up a long incline when your diesel suddenly entered DPF regeneration and your speed plummeted to the point of being dangerously slow? If you are like thousands of other diesel owners, you have been looking for a way to safely and legally improve your diesel fuel economy, as well as increase horsepower in your 2007.5 to 2010 Dodge Ram 6.7L Cummins equipped with DPF, 2007.5 to 2010 GM 6.6L Duramax, or Ford 6.4L Powerstroke from 2008 to 2010. Now there is a new option that will give you exactly what you want!

Many of the leading manufacturers of diesel performance aftermarket products have tried to find an effective way to reverse the performance reduction and fuel economy effects of the DPF emission control device. Matt Snow and the diesel performance geniuses at Snow Performance have come up with a simple but brilliant solution. Installing one of their Diesel Stage 3 MPG-Max Boost Cooler water and methanol injection kits on a DPF equipped truck increases fuel economy by 1-3 MPG, with most diesel owners getting more than 2 MPG. And here’s the best part: the more often your truck will go into DPF regeneration before installing the Boost Cooler kit, the greater your fuel economy gains. Let’s see the reasons why.

A diesel particulate filter is designed to remove soot and other particles from the exhaust gas stream. Filtered soot and particulates build up until the filter needs cleaning, a process called “regeneration.” In the Dodge, Ford, and GM diesel engines that are so popular in North America today, filter regeneration or cleaning is accomplished through the use of a fuel burner that heats the particulate filter to the point of combustion of the soot. and particles. Each time you need to clean your filter, more diesel fuel must be burned to heat the filter. And, as you can imagine, this doesn’t help with diesel fuel economy.

Snow Performance’s product development team already knew that the pre-DPF diesel engines using their Boost Cooler kits experienced decreased particulate matter and NOx emissions due to higher combustion efficiency. The injected methanol acts as a combustion catalyst, which means that your diesel fuel burns more efficiently and completely. Rather than sending unburned fuel and particulate matter up the tailpipe in the form of smoke and pollution, the use of Snow Performance methanol and water injection kits in pre-DPF diesel engines caused their emissions to drop dramatically. What they didn’t know for sure, but suspected, was that their kits would have an even more beneficial effect on new diesel trucks that would come out with DPFs installed.

The Snow Performance team was right. Running one of their Boost Cooler kits on a DPF-equipped diesel truck still led to lower exhaust gas temperatures and increased horsepower. Most importantly, the methanol and water injection kits improved combustion efficiency so dramatically that the particulate filters in their test trucks never got dirty enough to need cleaning. The exhaust stream was so effectively “scrubbed” by injecting water and methanol that the filters did not need to go into regeneration mode. Of course, this led to even bigger and consistent gains in fuel economy.

For diesel performance enthusiasts, combining an MPG-Max Boost Cooler Stage 3 water-methanol injection kit with a diesel performance chip, programmer or tuner allows you to use today’s popular electronic power summers without the worry to clog and ruin your expensive particles. filter. Now you can have your diesel performance cake and eat it too! For higher fuel mileage, more horsepower and torque, a better towing experience, and reduced emissions without resorting to DPF removal, invest in a Snow Performance Stage 3 MPG-methanol and water injection kit. Max Boost Cooler for your DPF equipped Cummins, Duramax or Duramax. Diesel Powerstroke today!