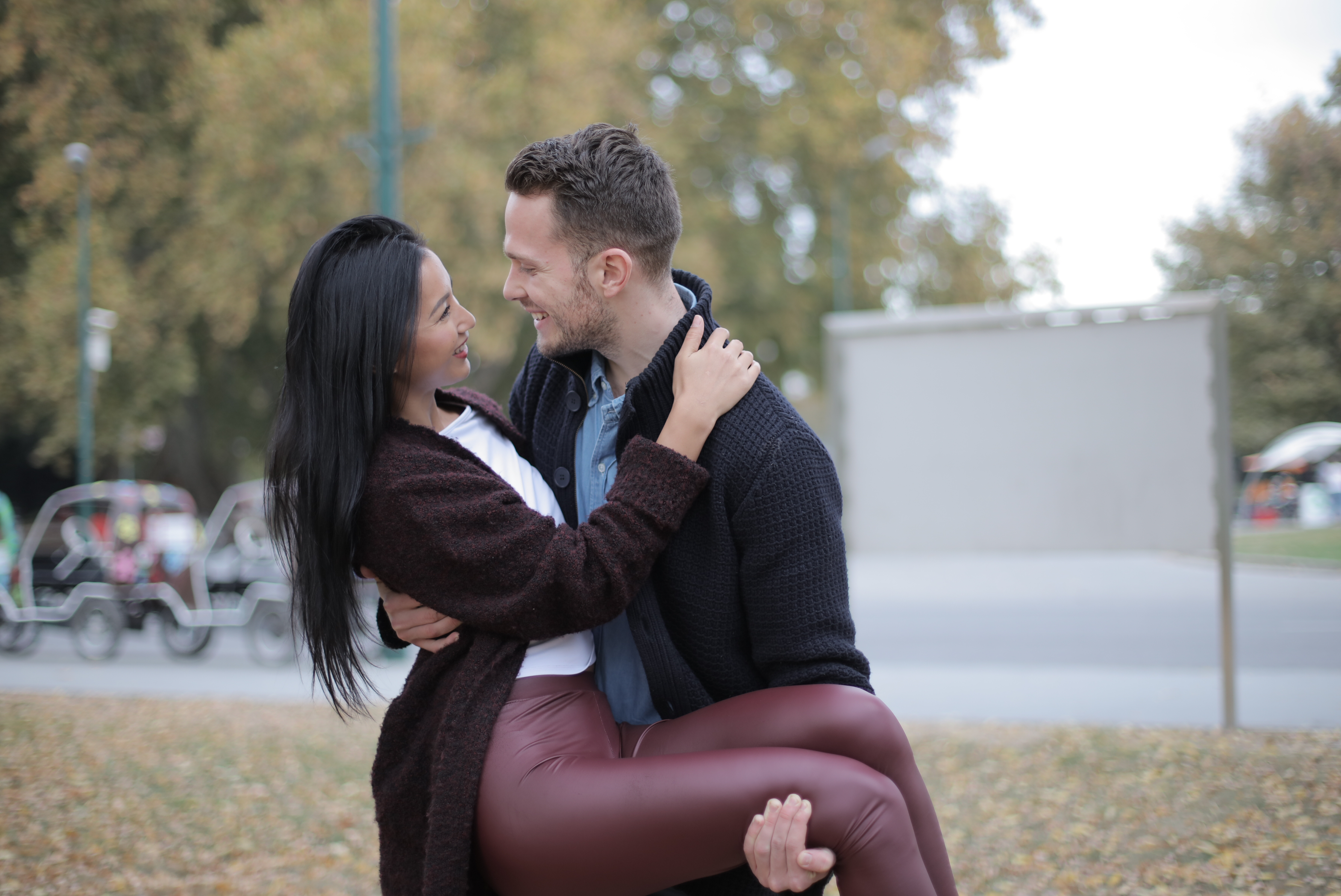 Most people have experienced a child with a tantrum at one point or another. We often see these little tyrannical episodes when the child goes shopping with his parents. The child wants something that the parent refuses to provide, and the child reacts with an emotional outburst. Children are not born with patience and understanding, those are learned virtues. When a child breaks out in a fit for not getting his way, we as viewers often think, “Well, if that was my son, I’d fix that problem ASAP.” We are often stunned by the fact that the child’s parents do little to regain control, and we are mortified when we see that they give in to what the child wants just to appease him.

I feel the same when I see a horse throwing a tantrum. A horse can be very easily spoiled by its owners. The saddest part of the situation is that the owner does it in the name of love with good intentions deep down.

By “spoiling” your horse, you are only grooming it for bad behavior. I talked earlier in the book about how humans try to make a horse think and feel like a human. We assume that they are governed by the same rules of affection. We believe that we should constantly love them and feed them treats to show them how much we care.

I’ve even heard people making excuses for their horse’s misbehavior like a mother would with her child, “Oh, he’s having a bad day, normally he’s not.” Horses don’t have bad days. That’s one of the best things about horses, regardless of how reliable they are from outside influences. A horse may move a little slower in the heat, but if you make it go faster, it will. My horse can tread snow just as easily in minus zero conditions as running through a meadow in spring. They are very firm and reliable by nature.

When you see a horse outburst, it is not because it is having a bad day, it is because it has gone bad in some way, shape or form.

There is an exception to this rule, a horse that is in pain of some kind. I made the mistake of saddling my horse and forgetting to make sure its mane was not under the platform. She became very nervous during the trip. Wagging her tail, not paying attention, acting like she’s irritated and in a bad mood. I stopped and checked everything, but found no reason for her discomfort. I kept feeling her cross muscles twitch like she was getting rid of flies, so I thought maybe a horsefly was biting her. When I looked down, I saw that her hair was pulled back hard under the pad of the chair and with each step she was pulling more on it. She was reacting to pain. As soon as I fixed the problem, he was back to his normal, reliable self.

If a normally well behaved horse begins to have a seizure, first check for physical discomfort. Maybe the cinch is pinching it, there is a burr in the saddle pad, or a horsefly is biting into it.

If a horse has a habit of launching attacks, there is a possibility that it has been spoiled and needs to be corrected and returned to a submissive follower state. A horse that is in a submissive state of mind will not attack. It cannot, it is impossible. Just a horse that feels in control and the boss will throw a tantrum or try to dominate a misbehaving human. A spoiled horse is an aggressive horse. It will try to push its owner, like the bossy child. He tries to make his owner do what he wants with small attacks.

Pampering a horse is the leading cause of behavior problems. Signs that a horse is spoiled …

In the mind of an aggressive horse, it is okay to cram his owner, pull him, drag him even if he wants to too. It can be in the owners space, even knocking it down if it doesn’t get out of the way. It’s okay to bite your owner when the owner doesn’t follow suit or takes a long time to comply with your wishes. Expect a gift no matter what he does, he wants one just to show up. If you don’t give it to him, he’ll stick his nose in his pocket and take it away. In his mind, he is the boss.

The aggressive horse will mature into an aggressive horse, it is only a matter of time. Soon he bites, charges, and kicks anyone who gets in his way. If he doesn’t want to be manipulated, he gives an attack, he’s completely out of control. Usually there is a submissive person running around telling you to be a good boy and that mom will give you some apples.

Humans simply cannot understand that a horse does not get a good reward for overindulgence. Everything is wrong. It’s the worst thing you can do to a horse. You must try to find the balance.

Sometimes we do it ourselves, sometimes we do it before the horse turns into a bear. It doesn’t matter who did it, it has to end right now. If you’ve been spoiling your horse, just stop it and learn a new way to reward it that will result in positive effects that both of you will enjoy.

Rule # 1: Never let the horse enter your space unless he does so with a submissive attitude.

Rule # 2: Never accept any attempt to dominate you in any way.

Even the smallest violation of this rule must be corrected immediately.

Rule # 3: Never use food as your only reward for good behavior.

Mix it up with body patting and ada guys.

Rule No. # 4: Never give the reward before it is deserved.

That constitutes bribery. Bribery doesn’t work for you, it works for the horse. A horse quickly learns that by not doing what you want, he also receives a reward. Think about that for a minute. If the horse does not want to follow you with the guide rope and you give him a reward in the hope that it will move, he takes it because he refuses to do so and gets a reward. He won’t get the reward and then say “wow, she’s so nice she should do what she wants.”

Rule No. # 5: Be aware of how you physically interact with him.

Body language is the only language a horse speaks. Be confident and in control of your physical behavior. If you are shaky, nervous or submissive, he will hear what you are saying loud and clear. You will instantly have the opportunity to be the leader of the two-man pack. You also won’t feel bad about it in the least. He’s just doing what horses do.

I spend a lot of time with my horses every day. I’m around them most of the day. I do it because I want to maintain my leadership status and I love you. I am constantly practicing these five rules and they have paid off for me personally and for my horses as well.

Human affection is natural to us as human beings. Love for a human being is demonstrated through affective acts. We express our love between humans by giving gifts to each other. So it’s natural that we want to do the same with the animals we love. But it is not really received in the same way that humans would accept our affection. It just confuses them and makes them feel like they are in control. They don’t understand that we do it because we love them, they take our “love” and understand it as “submission” and it can destroy their relationship with their horse, and the horse’s ability to be polite and obedient.

The importance of body language

Imagine that you are going to spend 24 hours a day, seven days a week for 5 years living in a herd. Imagine that you couldn’t speak, but you had to totally depend on your body to convey what you wanted. You had to learn what others wanted from you to avoid being kicked or bitten. Imagine that for a minute. Think about how you would adapt and be able to interpret the slightest movement of the horses around you. This is exactly how your horse was trained first, by horses in the herd.

I can see when a person is scared or even nervous when riding his horse. Fear is literally written all over his face. It’s in the way they nervously stand outward and to the side. It’s in the way they hold their arms defensively. If I can see it, trust me, horses can see it too. They have spent their entire lives learning the ability to converse with body language. When a horse is nervous in the presence of another horse, it indicates submission. A submissive horse or person cannot drive.

You MUST lead or you MUST follow. If you follow him, you will be pushed, bitten, kicked, and treated with much less respect than if you were the leader.