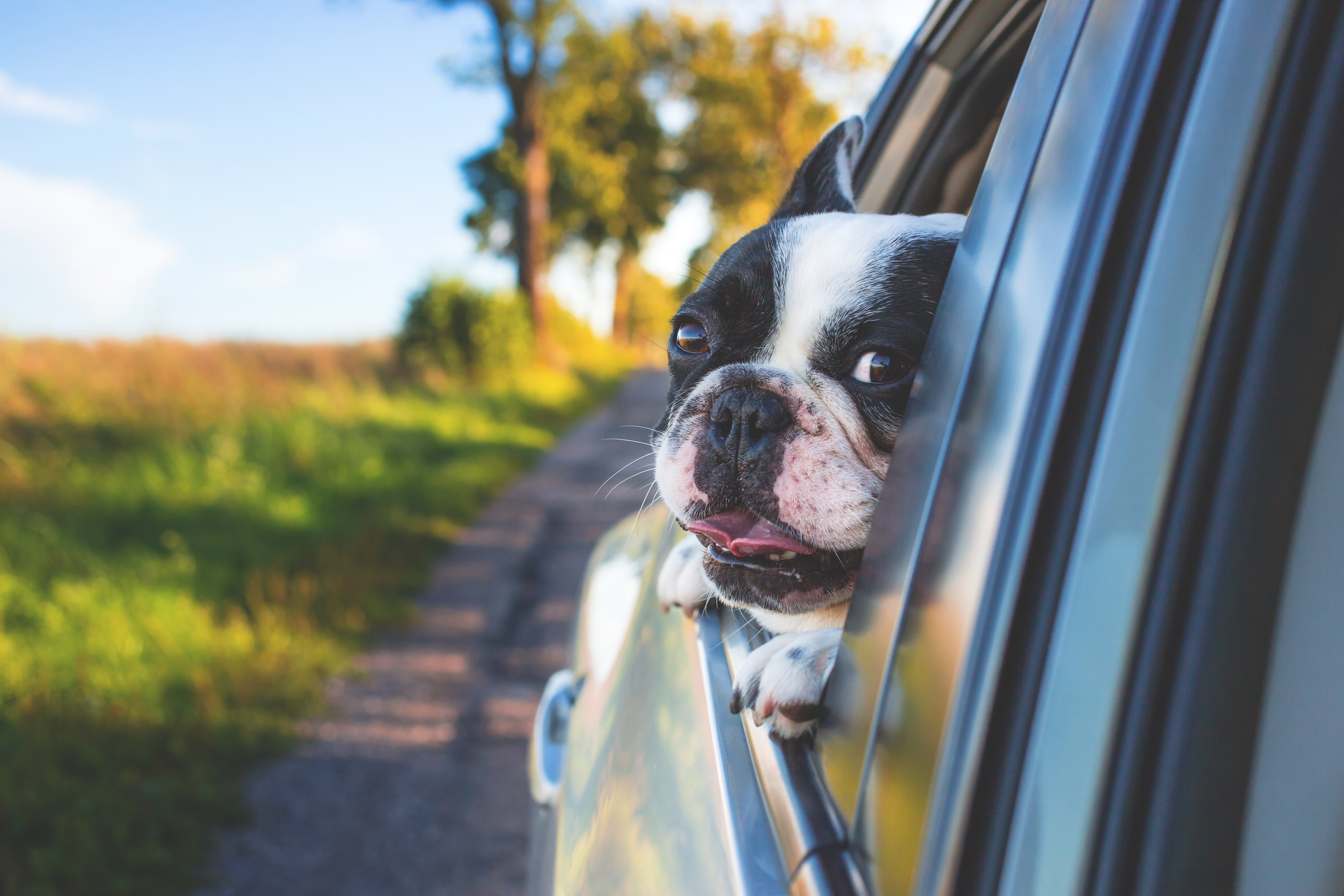 This is the estimated number of homeless cats roaming the US now. Many were pets that the owners no longer wanted, so they left them somewhere. Even more are second, third or, if they can live that long, fourth generation ‘wild’ or wild cats.

January and February are bad months in cat shelters. This is when the excitement of the kitten as a Christmas present wears off and the reality of cleaning up the mess and daily feeding and training begins.

Estimates range from 4,000,000 to 14,000,000 cats euthanized in the US each year. That breaks my heart, but people who abandon their unwanted kittens really piss me off. What they do is cruel and ruthless, leaving helpless kittens or cats to their fate in a hostile and dangerous environment.

And who pays for these shelters and the euthanasia of all these cats? You do. Even if you are not responsible for the problem.

Most citizens would never dream of abandoning a defenseless animal. It is those few without scruples or conscience who create this enormous problem.

Let’s talk about some numbers for a minute. Let’s make the number of homeless feral cats even 50,000,000. We will make 50% of them reproduce females. That’s 25,000,000 cats that can give birth to two litters of an average of 5 kittens each year. That’s 10 kittens per cat every year multiplied by 25,000,000 breeding females. My calculator says there are 250,000,000 extra wild kittens in the environment each year. So if half of them are female and they have 10 kittens per year plus the 25,000,000 female we started with … Unfortunately, my calculator won’t go that high! In seven years, just ONE pair of breeding cats can produce 450,000 kittens.

This problem is huge. The destruction of the environment and the damage to wildlife and native fauna is staggering. Cats eat about 5% of their body weight every day. Diseases transmitted by these unfortunate animals infect countless cared for pets.

So what can be done. Some states have Trap, Neuter, Return programs. This does exactly what it says. They catch wild cats, neuter them and then return them to the place where they were found, as many of these wild cats have created colonies. This could be an excellent method of reducing the number of feral cats, but there are so many traps, so many people that help catch these animals and in no way can they have a huge impact on those huge numbers. Also, some vets refuse to spay these cats because they do not want to be returned to the open air, which is not a natural habitat for them. Other conservation groups say released animals can still decimate bird and small reptile populations and spread disease.

It costs more than money to euthanize animals and people who are forced to do this day after day have a hard time. Many work in shelters because they love animals, not because they want to have to kill them.

In Australia, there have been discussions about allowing pet stores to only sell neutered animals. The only people authorized to have breeding cats must be registered breeders. Some counties have gone so far as to allow only neutered animals as pets. The jury is still out on this, but Australia has roughly 12,000,000 feral cats. Many people try to take care of “their group” of feral cats by feeding them and making sure they are healthy. Some risk (and receive) injury by catching and bathing them or taking them to the vet. Some states in the United States have a bounty for feral cats.

In the small rural town where I live, some women got together and raised funds to sterilize cats for pet owners for free. The local vet did his part by charging only a minimal amount to cover his costs. In just a few years, these three women sterilized more than 400 cats at no cost to the owners. Perhaps this is something that could be encouraged elsewhere.

This problem is bear. It is of our creation. The cats did not ask to be abandoned. It is up to us to do something about it. I do not have the answer. Hopefully I have made some of you realize this problem, think about your values. I don’t apologize if I have bothered you.

If you have a cat, tell me that it has been spayed. Unless you intend to reproduce from it. And remember, a cat is for life. Often this will be up to 20 years. And if you love your cat, love will multiply by ten.