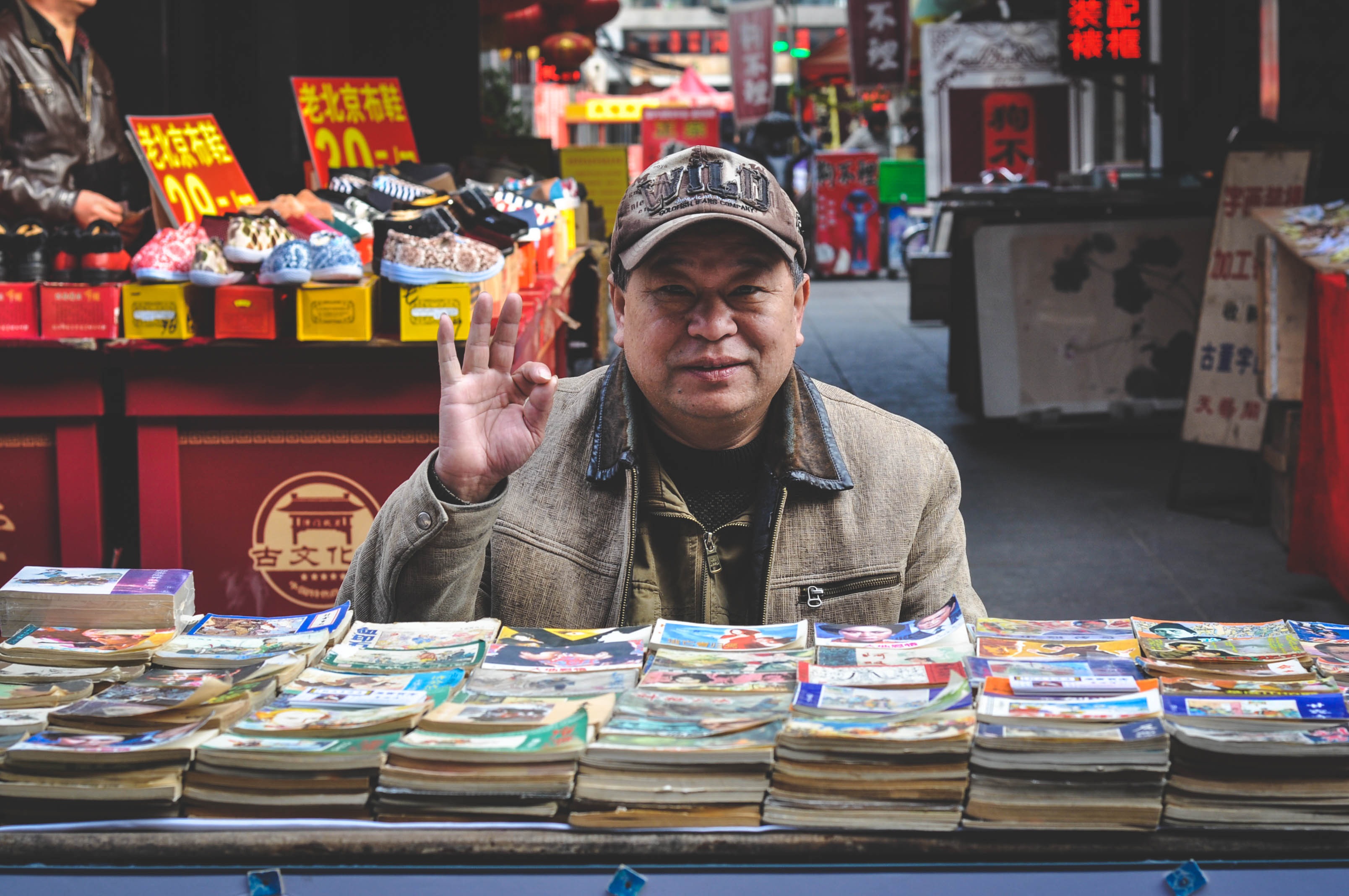 One of the most conducive industries for blockchain technology is trade finance. Many of the world’s largest banks are spending time on its research and development.

Thanks to a consortium of 71 global financial leaders, R3CEV, much has been discovered about the potential uses of blockchain technology.

Since 2016, R3 has run several pilot tests in the market to complement its research. They will continue to improve these strategies until they are ready to fully enter the market.

So what are some of your findings for potential use? This is the future of trade finance with blockchain technology companies.

One of the R3 members, CBA, is a major contributor to blockchain technology research. Currently, they are in 3 different projects to analyze the use of blockchain.

They are conducting a trial with exporters that ship cotton. A humidity monitor is placed inside the container, which is linked to IoT and GPS.

This monitor allows consumers to track their shipments with status in real time. Additionally, they can assess the condition of your product as you travel.

Other national blockchain technology companies are running pilot tests, similar to this study. In Singapore, Hellosent is running similar tests. However, they are studying the importation of French wine.

A growing problem for cereal farmers is financial loss due to business insolvencies. An estimated $ 50 million was lost in 2014 due to this activity.

It takes a farmer approximately 4-6 weeks to receive payment for his shipments. At that time, a conflict often arises between farmers and buyers over payment complications (not paying the proper amount, late payment, etc.).

The Australian start-up, Full Profile, has taken action on the matter.

Its blockchain platform now allows farmers to receive automatic payments at the time of grain delivery. This will significantly reduce the risk of disputes between farmers and buyers.

Once the Full Profile application is fully functional in a national environment, they will expand to foreign trade.

The use of blockchain technology can also be beneficial in reducing financial risks and losses. After further development, you can digitize sales and legal agreements.

Trade finance is a difficult industry to manage, highly dependent on agreements and contracts. Currently, most of these agreements are handled in the old fashioned way: hard copies.

Blockchain technology will eliminate the need for this paper-based system. Ultimately, this reduces the risk of financial loss, as documents are often lost, mishandled, or tarnished.

Electronic documentation can be tracked much more efficiently. Plus, it eliminates the need for a third-party verification system.

Are you interested in learning more about Blockchain technology companies?

Blockchain technology creates transparency in financial trade between buyers and sellers. From the moment an order is placed to payment, blockchain is capable of simplifying the trading process.

Are you looking to launch yourself into the world of international trade? You are in the right place. It would be great to hear your thoughts and comments.