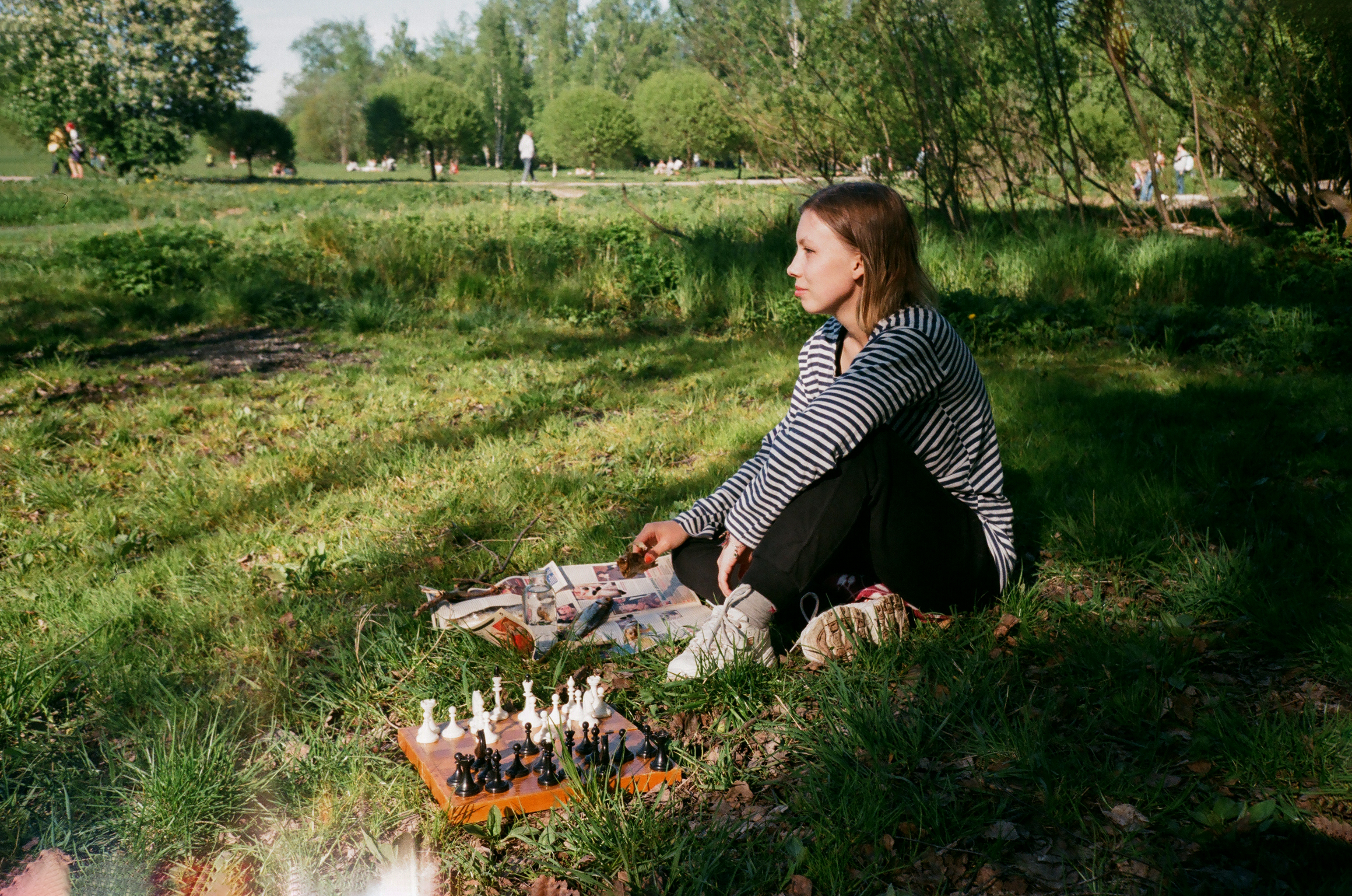 Video games are becoming increasingly popular for people of all ages and backgrounds. This means that more children are also playing video games. However, some parents are concerned about whether or not they should allow their children to play video games. And if they should, which ones are safe and appropriate?

The video game industry can be a confusing scene for parents, especially those who don’t play themselves. However, it seems that games are really the wave of the future and it will be difficult to avoid them entirely. Instead, you need to learn about them so that you can teach your child how to use them safely.

While you always reserve the right as a parent to prohibit your child from playing, there are a few things you should know about them. Video games have gotten a bad rap in the media over the years, but gaming technology is becoming a big part of our culture.

Games are becoming learning devices in schools and universities. They are even used to train military personnel and astronauts. They have also been used as a therapy tool for sick or injured people. Since games are becoming such an important part of our future, it will be important for you to help your child become familiar with them. You can do this in a safe and healthy way. Teaching your child positive video game habits today can stay with them for the rest of their lives.

Before you can know what is right for your children to play, you need to know what games are out there. There are different platforms that your child can play on. These include:

Older versions of older consoles such as Playstation, Nintendo, and more

Game systems are increasingly complex with their characteristics and abilities. This means that each new system that comes out has more things it can do. The consoles can be used to play DVDs and music CDs and even to connect to the Internet and allow online playback. With technology changing so rapidly, it may seem difficult to keep up with video games, but if you can stay one step ahead of your child, you will always know what they want to play and what is safe for them.

One of the most important things you can learn about video games as a parent is the rating system and what it means. Video games have a similar rating system to movies. When you learn to read and understand this rating system, it will give you a general idea of ​​which games are safe for your child.

The next thing you need to learn is how to get game preview reviews. Many games allow you to preview or test them before purchasing. This gives you the opportunity to test the game for yourself before allowing your child to play.

Here are some additional basic tips for video games:

Talk to your child about the games he plays.

Join your child in games

Talk as a family about the rules of video games.

Put time limits on the amount of time your child can play in sessions, then be sure to stick to them

Encourage your child to get regular physical activities too.

Here are some sample game titles for various platforms that are good for younger kids:

Do not mistakenly believe that older children can only entertain themselves with shooting games. There are a lot of great video games for older kids that come with grades that you can pass. There are also great games to stimulate their minds and others to help them stay in shape. More games are being designed to get them off the couch and moving more than ever.

Here are some examples (these titles are rated T for teens):

World of Warcraft and Expansions (PC)

Remember that teen rated games may contain content that is not suitable for young children or young teens. You may want to preview these games before allowing your child to play them. The rating tag should also indicate why a particular game has the ratings it does with terms such as “gore and gore,” “violence,” “adult language,” “drinking,” “suggestive themes,” and so on.

Videogames for the whole family

Video games can be a family affair. You don’t have to live with the stereotype of the child sitting for hours in front of the television playing a video game alone. Games can be a family event and this gives you the opportunity to be a part of something you love as well.

Here are some E-rated games for everyone that you can enjoy with your child:

Video games don’t have to cause violence, obesity, or other negative influences on your child. They can be a positive experience, a learning tool, and can even help you exercise (think Wii Fit). However, just like anything else in your child’s life, you should be the one to start teaching healthy habits. Let your healthy family gaming habits start today!