Viral Marketing for Digg, Reddit, and Other Large Web Populations 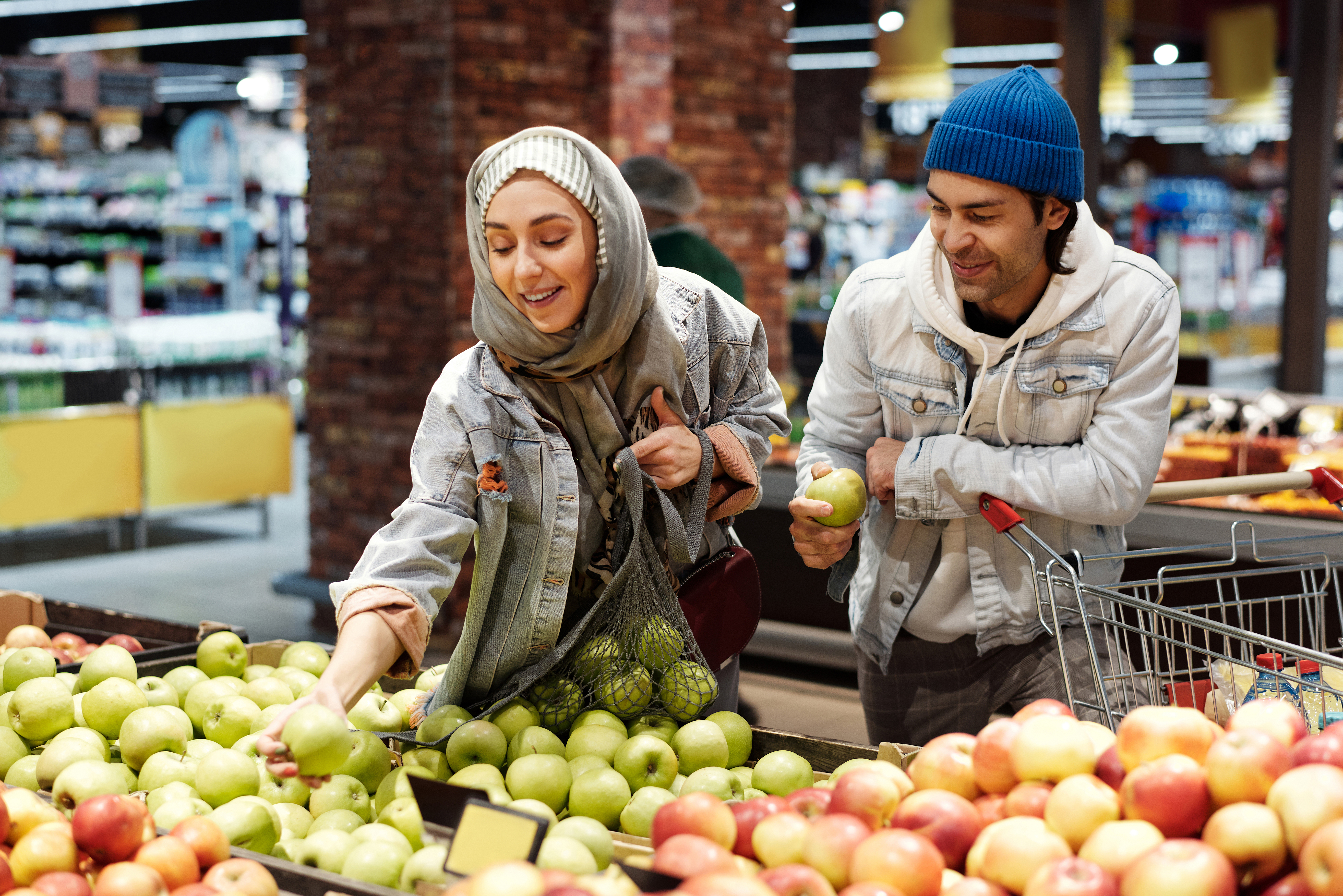 Viral marketing has become the holy grail of the modern Internet. Almost everyone with products or services to sell is looking for some magical content that will make their website soar to the top of Google, even when it is knocked out by too many DIGG and REDDIT clicks.

The truth is that viral marketing is like the actor who becomes a success overnight. . . after twenty years in the industry and a few thousand hours of acting classes. When you look back, it’s obvious that little was left to chance.

A good example of this type of product is the IPHONE. Those of us who saw that product saw it, wanted to buy it, knew who was selling it, and were able to own it in a matter of hours, or on most days. If your product doesn’t meet these requirements, think carefully before trying to launch a viral marketing campaign on any large site. Creating a massive demand for a product that creates disappointment rarely serves you well.

Once you have a winning product or service. . .

Sites like “Web Marketing Today” offer good demographic studies for various populations and websites. You can find demographics for most large web populations by Googling the name of any website followed by the word “demographics.”

Once you know who you are talking to, where to find them, and what you want to sell them. . . you are in a position to create viral content that leads to your site.

For example, DIGG demographics indicate that its population is 94% male, ages 20-35, and earns $ 75K + per year. This is not the best goal for geriatric medical services or home insurance. This could be a good target for movie content, DVD content, video game content, and information about new devices. This population is literate, somewhat preoccupied with sex, is often willing to watch clips online, and frequently purchases products or services over the Internet. They are often politically active and politically liberal. If you look at your most popular articles in the last year, Apple, Google, and Microsoft products are featured in 10 or more of the top 50 articles. Most of the rest focuses on politics, DIGG itself, Scientology, and celebrities between the ages of 10 and 35.

To get your product or service to the top of this site, it might be a good idea to incorporate technology, politics, sex, and / or religion into your offering.

The REDDIT population, on the other hand, may average somewhat younger, be more politically active and politically liberal, and may have slightly lower income. Both populations like to see themselves as “influential” and “cutting edge”, but are irritated if they think their “social channel” is being used for open marketing.

For a quick sale of a product or service, video content is more effective. Directing people to a YouTube video where they can learn more about your offering works better than directing them to your corporate website. For one, you can control YouTube comments. On the other hand, more people will watch a good video for longer than they will read a great article. Production values ​​are important. . .

To get to the top of any social website, create the content, ask employees, friends, relatives, and others to sign up for accounts, then post the content, then submit them to the site to “vote” for the content you have posted. . . You should also encourage people to post comments about the product or service along with voting for it. The more honest the comment, the better. A post that warns people that “big thumbs and an IPHONE don’t mix”, or one that mentions that “you have to be an AT&T customer” to use the phone, is the kind of bad news that sells well on these. sites. Always remember that your goal is “awareness”, not “sales”.

Lastly, don’t be too afraid of controversy. Social networking sites are places where conversations are lively or angry from time to time. Flame wars break out on a regular basis. For every guy who loves the IPHONE, there is someone else who can’t figure out what all the fuss is about.

Michael Moore probably sent flowers of thanks to O’Reilly for hating Fahrenheit 9/11 so much. That kind of national public attention is something you just can’t buy. More people hear about Scientology when Anonymous attacks it day after day, and more people hear about McCain when liberals attack him. Controversy, attacks, and fiery wars are part of the “informational process” that increases awareness of the product or service. Make sure the first twenty posts for your topic are somewhat favorable and you will find that most people never read more than that.

Successful products and services appear again and again from new angles. A story about how “The New Indiana Jones is a Rotten Movie” tells a lot of people that the new movie is coming out. A story about “Harrison Ford’s New Abs” tells people that Harrison Ford is in the movie. As you create viral marketing campaigns, plan to have several related stories that you publish over time. A successful viral marketing campaign has many commitments.