Why men and women can never be "Alone" Friends 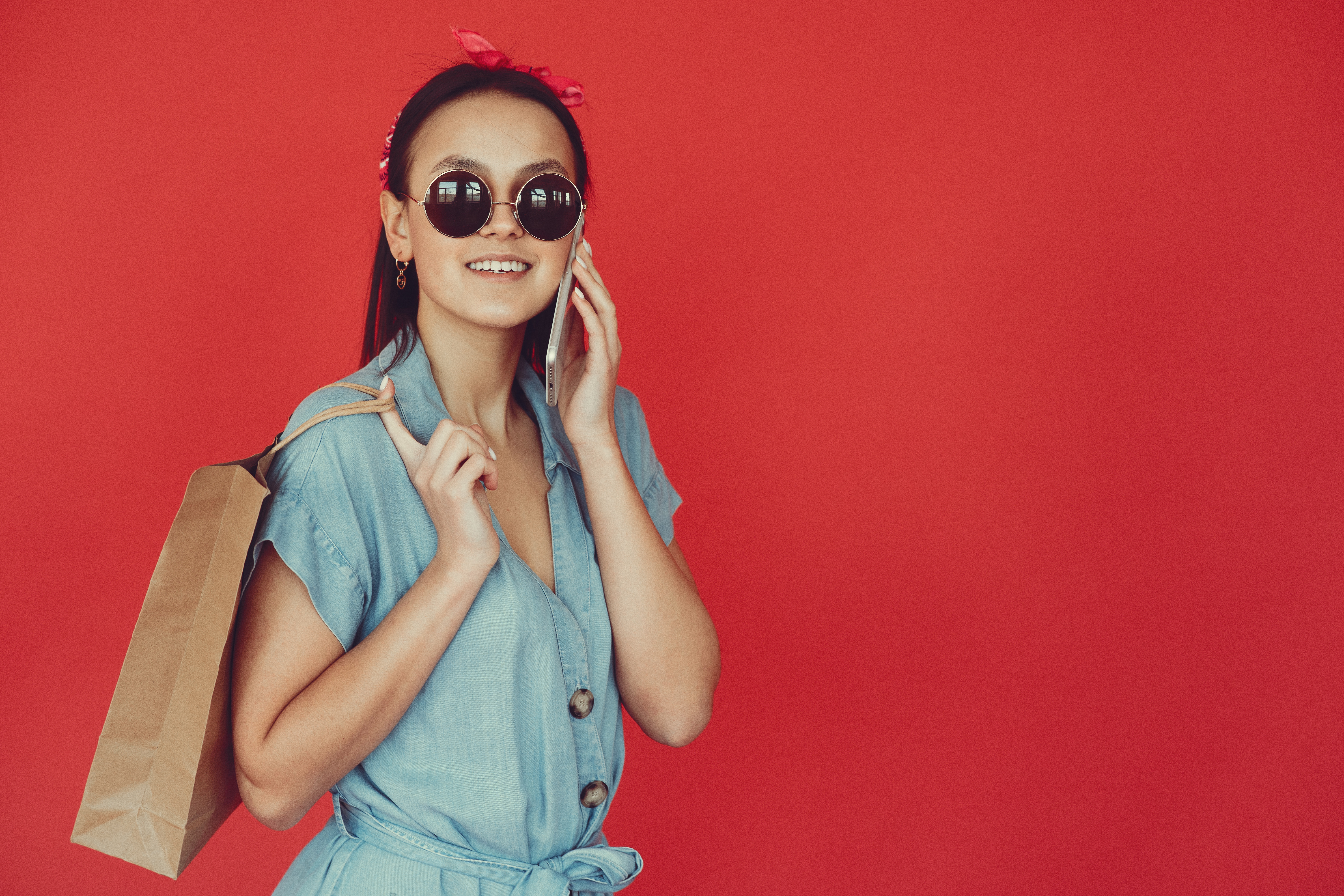 Is friendship between a man and a woman possible? Can a heterosexual have a best friend of the opposite sex? What is the definition of “friend zone”? These are questions that have been asked over the centuries, but without a concrete explanation.

Men and women think differently, at least when it comes to the anatomy of the brain.

Social psychologists have spent a great deal of time researching friendships of the opposite sex. After taking eighty-eight pairs of opposite-sex friends to a lab and asking a series of questions to escalate their romantic feelings toward their opposite-sex friends, the researchers found that while women were generally not attracted to their friends males and viewed the relationship as strictly platonic, men tended to harbor romantic feelings for their female friends.

Other research showed that a good percentage of people end up cheating on their spouses with who they were supposedly their closest friends of the opposite sex.

Now let’s change the situation. Could a woman hold back her instincts if “David Beckham” were her best friend? Even after a drunken night?

According to Wikipedia, the phrase “friend zone” is highly controversial as it states that one of the two parties wishes to enter into a romantic or sexual relationship with the other.

So in my opinion, humans were created to love the opposite sex and be friends with people of the same sex, unless they were bisexual or gay.

Sure, men and women can be friends, but not without risk. A conditional friendship tends to be more of a punishment than a relationship.

Having a coffee to talk about what is happening in your life should be done with your partner and not with the friend of the opposite sex.

From a man’s perspective, I can fairly say that no man can agree to his partner spending a great deal of time with a friend of the opposite sex discussing personal secrets, sexuality, and daily problems.

That’s my take on the subject and it reminds me of the movie When Harry Met Sally. The two leads end up becoming lovers no matter how hard they tried not to.