Your dog the genius 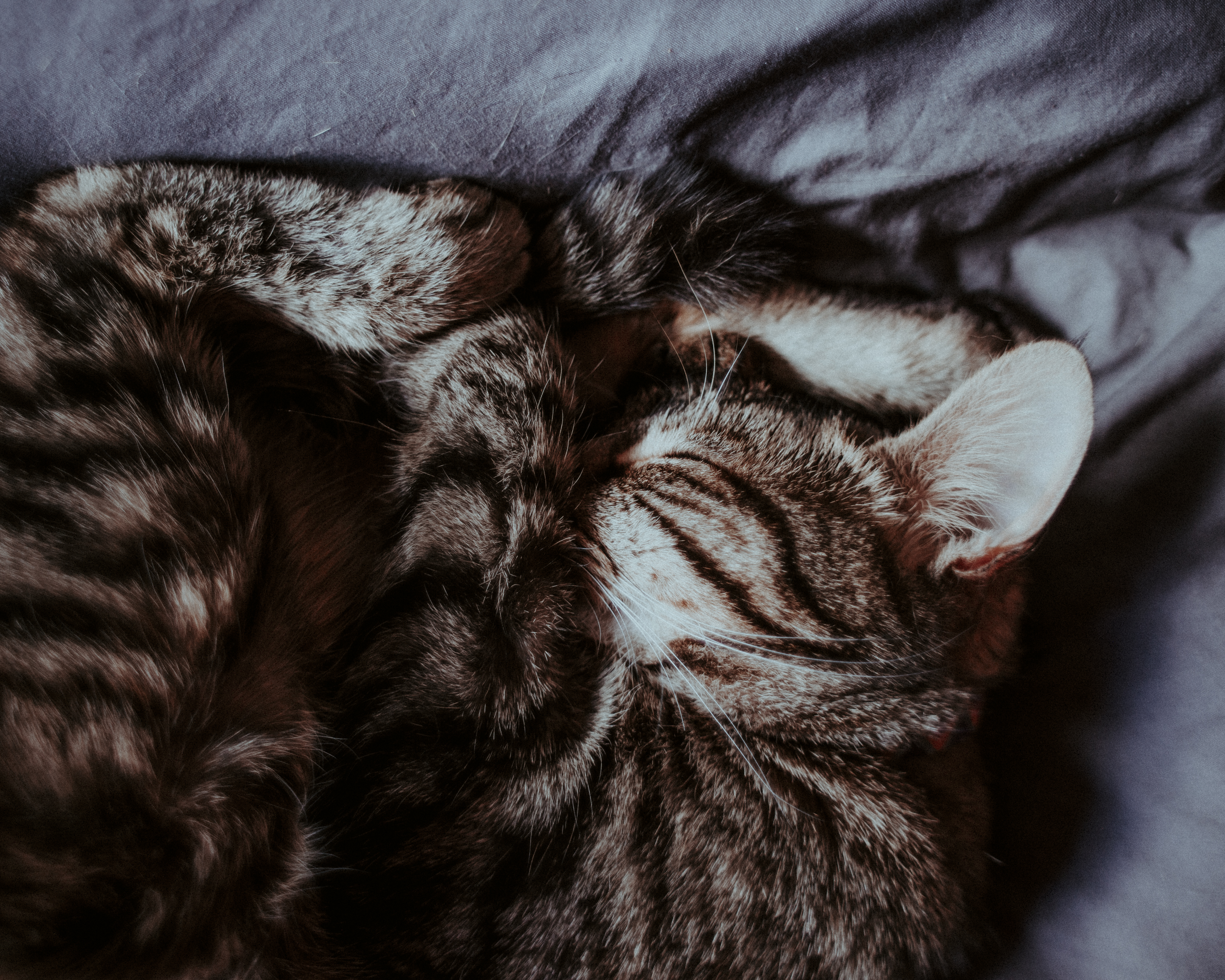 Since it was about ten o’clock when we arrived at Avila Beach this morning, John and Shadow kindly waited while I went to get my Latte; Then we walk a half to three-quarters of a mile or so to the San Luis Pier, where the dogs can run off-leash all day. I had been talking to Shadow all morning about the fact that we were taking him to the beach, but since the queue at the cafeteria was twenty minutes, I assumed he had started to think that he had promised. something I couldn’t deliver … again.

When we got to the San Luis pier and I took off the leash, Shadow stood up, looked around, then slowly, cautiously, went down the concrete boat ramp to the beach, then stopped, turned to look at me clearly and He asked me: are you going to call me? “When I did nothing but smile at him, he started jogging toward the beach, then ran, first toward the people, then toward his dogs.

When I caught up with Shadow, the people and their dogs, I first said hello to his dog, as is my custom, then to the person, to ask about his dog. What class is she or he if it’s not immediately obvious, smiling at the dog, at the people, and at Shadow? And I realized that in this type of informal conversation I am very good: talking about dogs, their dog, where they found them, if it is a rescue, which rescue center, all the details they want to offer. I have an agenda these days: I hope we can find another dog, but as I think about why walking on the beach and watching people play with their dogs is so much fun for me, I realize for the billionth time that dogs find us they teach happiness. . They are the gurus, the happiness experts.

Recently, I discovered a delicious blog called, Coffee with a canine and a book called The genius of dogs which is advertised on the Marshal site. A title like that was, of course, irresistible to me, so I bought it and downloaded it to my Kindle. Authors Brian Hare and Vanessa Woods claim that dogs are the most successful mammals on the planet alongside us. Canine research has uncovered an average ‘vocabulary’ for dogs of between 100 and 500 words comprised between dogs and us, but recently, research has focused on the almost incredible ability of dogs to accurately interpret human behavior. Hare and Woods turn the investigation around on an intriguing claim that his intelligence improved after the fact.

After they used their innate kindness, their interest in humans, their genius, developed as a consequence of their kindness. Shadow is the friendliest dog on the planet, ergo, a genius.